Iowa Couple Charged With Murder Of Their 4-Month-Old Son 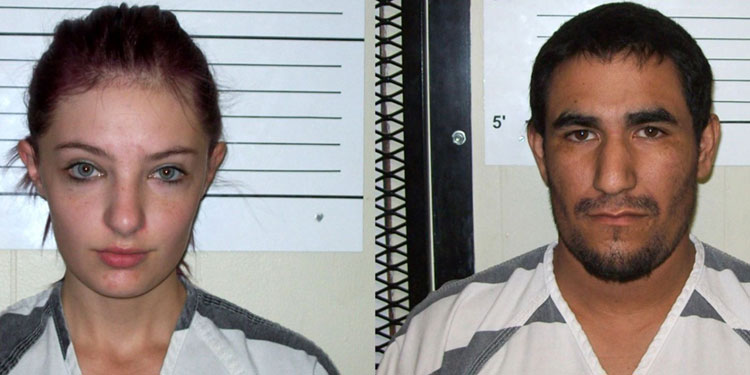 An Iowa couple has been charged with the murder of a 4-month-old son- who was found dead in a motorized swing in late August in a state of decomposition.

Cheyanne Harris, 21, and Zachary Koehn, 28,  have been taken into custody on Wednesday by the Iowa Police. Both are charged with child endangerment and first-degree murder in the death of their son, Sterling Koehn.

The couple is being held without bail after their efforts to reach their attorneys for comment were unsuccessful on Thursday. And they are ordered to present in the court on November 2.

According to the court's record, Koehn had called 911 requesting an ambulance for his unresponsive son. And the authorities arrived their apartment in Alta Vista on August 30 to find the dead boy in the swing, the complaints states.

Medical examiners found after an autopsy, 'maggots in various stages of development' in Sterling's 'clothing and on his skin.''

As per authorities, Sterling was left in the baby swing for over a week, and he was not bathed or changed in the entire time. The court papers say: the cause of death has been ruled a homicide and the manner of death was a failure to provide critical care.