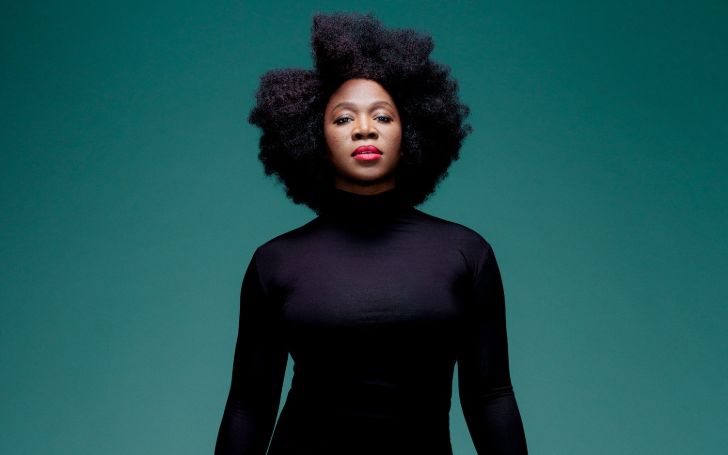 Grammy Awards winner India Arie Simpson is one of the successful American singers and songwriters who has sold over 3.3 million records in the US and 10 million worldwide. Some of her popular singles are Video, Brown Skin, Little Things, and I Am Not My Hair.

India released her debut studio album Acoustic Soul on 27 March 2001 by Motown. The album peaked at no.10 on the U.S. Billboard 200 and no.3 on the Top R&B/Hip-Hop Albums.

The album's lead single Video grabbed commercial success peaking at #47 on the US Billboard Hot 100. 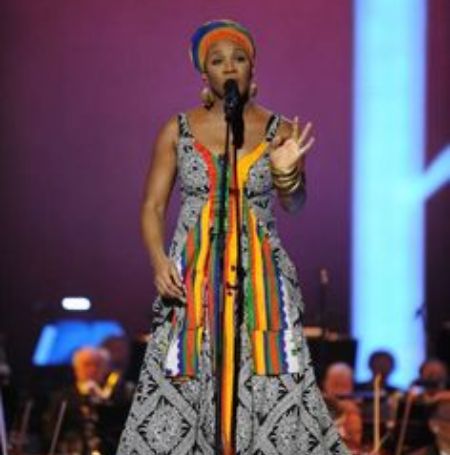 Likewise, her second album titled Voyage to India was released on 24th September 2002 and sold 109,000 copies within the first week. The lead single Little Things won Best Urban/Alternative Performance at the 2003 Grammy Awards.

Similarly, India released her first EP SongVersation: Medicine on June 30 with singles Breathe and I Am Light.

Apart from her singing career, she is also known for work on Miami Vice, Blue's Clues, One on One, Sesame Street, and Don't Say a Word.

The 45-year-old singer-songwriter began her career in 2001 and has released seven studio albums in total.

According to Celebrity Net Worth, India's net worth is estimated at around $4.5 million as of 2021. Her primary source of income is her successful musical career.

Here is a list of India Arie's record sales throughout the year: