In Talk With Andie Macdowell About Her Project Love After Love 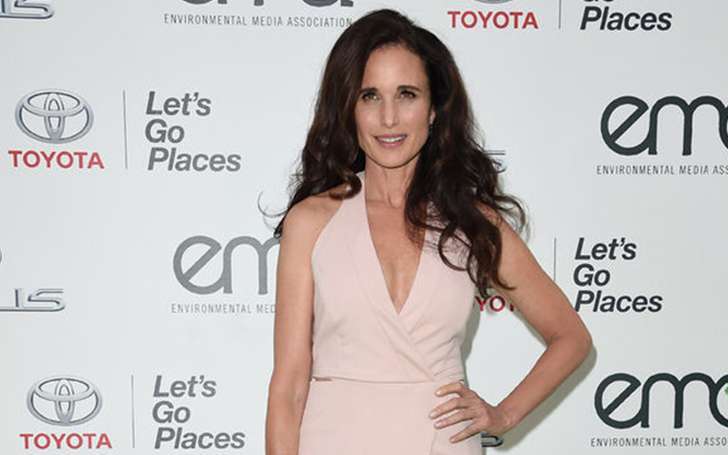 The 59 years old Andie Macdowell debuted from the legend of Tarzan. Seen in the TV show called The Secret of the Sahara, she is one of the actress in Hollywood with a great appearance.

Talking about the movie the director said, ““It’s an art movie. It’s heavily influenced by the movies that I fell in love with from France, so it has a definite personality to it,”

The movie will showcase the struggling life of Andie Mcdowell along with her mid aged song in the film.

“It’s a movie about loss, in a certain way, in that we lose our patriarch, and from my point of view, my character felt for some reason that he would somehow inherit the role of patriarch. He is very disappointed to find that that natural succession doesn’t take place, and that kills him,” O’Dowd explains.” He has this relationship with his mother, which is at times very intimate and beautiful, but also very difficult because he thinks the role of patriarch would almost make him the man of the house in her eyes, and she doesn’t necessarily see that in him.”

After roles in movies like shortcuts, Groundhog Day, she appreciated and revealed that she would be seen doing some creative experiments with the character in the film.