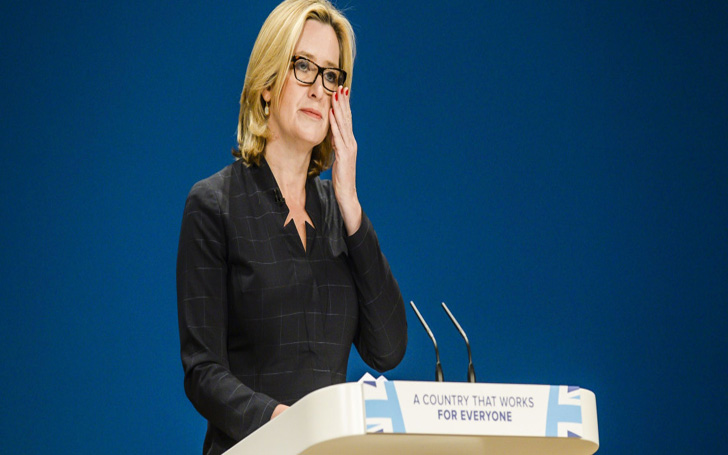 The British conservative politician and home secretary Amber Rudd have revealed that the Manchester bomber was known to the authorities.

The attack killed 22 people and 120 injured and has caused massive destruction of emotions.

Speaking to Sarah Jane of sky news MS Rudd said the bomber passed through the authorities to which Jane asked why the attacker was not monitored.

She said “Information gathering as you said, still going on it’s very much a fast moving investigation. “We are learning more about the attacker himself, where he was in the last couple of days, obviously he has strong links to Manchester.”

“We are also hearing he was on a watch list. People at home will be thinking, they hear this a lot, when there is an attack, it comes out after the event that attacker was known to authorities. Was on a watch-list but perhaps wasn’t considered a credible threat.”

Jane repeated, “Was this man on the watch-list and why wasn’t he being monitored?”

She replied, “Well we do know that he was known up to a point to the intelligence services.”

When the reporter insisted what does being known meant to the security, the politician refused to answer any of her queries. She said “I can’t be drawn on that at the moment because it is an ongoing investigation,”