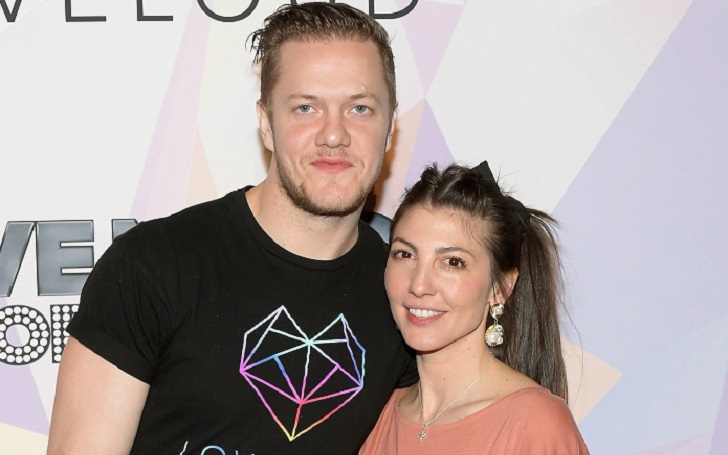 The Lead Vocalist Of Imagine Dragons Dan Reynolds Confirmed That He and Longtime Wife Aja Volkman Are Expecting The Fourth Child. He Even Revealed The Gender Of His Child; It’s a BOY.

Imagine Dragons’ lead vocalist and the only remaining original member of the band Dan Reynolds is over the moon as he is all set to be the father for the fourth time. On April 3rd, Dan announced that he and his wife Aja Volkman is expecting a fourth child.

Dan and Volkman will be welcoming their future child in October this year.

Last April, Dan announced that he and Volman were splitting up. During that time, the pair were married for seven beautiful years, and they were planning on making it an end.

Our children continue to be the most important thing in our lives, & we will continue to co-parent them with all our love.

Despite all those personal differences, emotional pains, and difficulties, the pair could not separate from each other and reconcile later.

Dan and Aja Volkman got married in 2011 and now enjoys a healthy married life with no rumors of divorce.