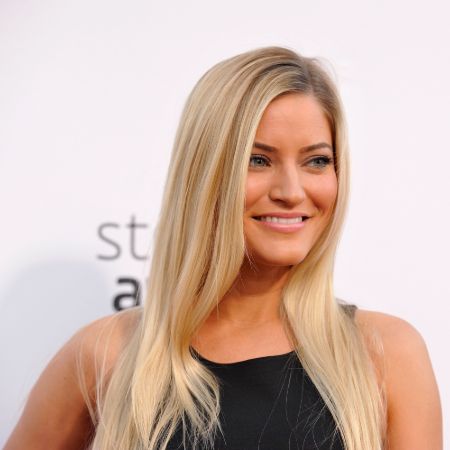 iJustine is the multi-talented personality famous as an actress, host, model, and Youtuber. She is best known for her performance in the movie and series like Annoying Orange, The Wedding Ringer, and Escape Routes. Similarly, the Youtuber also has a gaming channel titled iJustineGaming.

iJustine was born on Mar 20, 1984, in Justine Ezarik in Pittsburgh, Pennsylvania, United States. She holds American nationality and belongs to the white nationality.

iJustine's parents are Steve Ezarik (father) and Michelle Ezarik (mother). She spent her childhood days with the siblings named Jenna Ezarik and Breanne Exarik. She graduated from Pittsburgh Technical College.

iJustine began her career as an actress in 2009 appearing in the television series Law & Order: Special Victims Unit. Since her debut year, she is working as Passion Fruit/Mandy in the comedy web series Annoying Orange.

In 2010, she appeared in the TV series Criminal Minds, The Bold and the Beautiful, E! News, and films like The House That Drips Blood on Alex and The Wedding Ringer. The versatile personality also served in the web series the Lasst Moments of a Relationship. 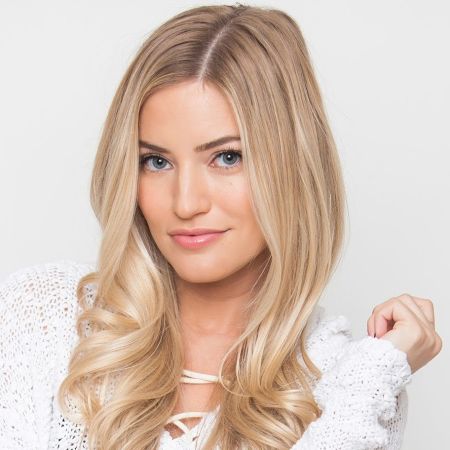 Besides an actress, the prominent figure is also a Youtube personality, host, and model. She is currently grabbing the limelight for uploading videos on her Youtube related to tech, video games, failed cooking attempts, vlogs, and other kinds of stuff. She has won Webby Awards for the Web Personality/Host category in 2011.

Net Worth, Fortunes, And Earnings

iJustine's has a net worth of $2 million as per Celebrity NetWorth. All of her fortunes comes as actress, comedian, Youtuber, graphic designer, and model.

The multi-talented star has posed for different popular brands like Mozy, Nintendo 3DS XL, Taco Bell, and Call of Duty: Black Ops 2. She also worked in many movies and one her film The Wedding Ringer earned $79.8 million at the box office under the budget of $23 million.

The 5 feet 3 inches tall iJustine is currently unmarried and single and is happily enjoying her singlehood. However, she was involved in a couple of relationship in the past days.

Previously, iJustine was accused as lesbian. She, later, proved that her sexuality is straight by announcing relationship with Wyatt and mentioning him her boyfriend. 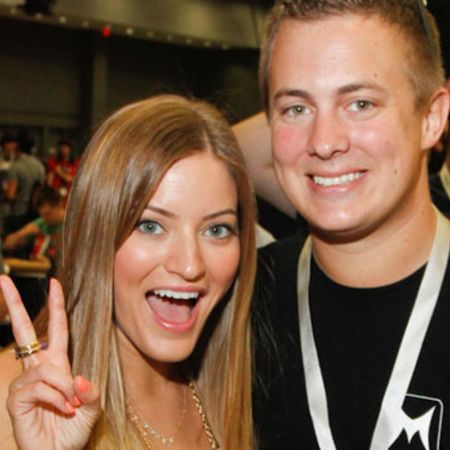 Later the pair broke up in 2015 and her then-boyfriend confirmed that they are no longer together via Twitter. Additionally, in 2008, as per the reports, the versatile personality was dating Justin Fishner-Wolfson. He was then working at the Peter Thiel's Founders Fund as a venture-capital associate.

Once in 2008, there was also a rumor that iJustine was in an affair with Brian Pokorny. He was the CEO of Dailybooth, however, it seemed that their relationship did not last for more than two months.