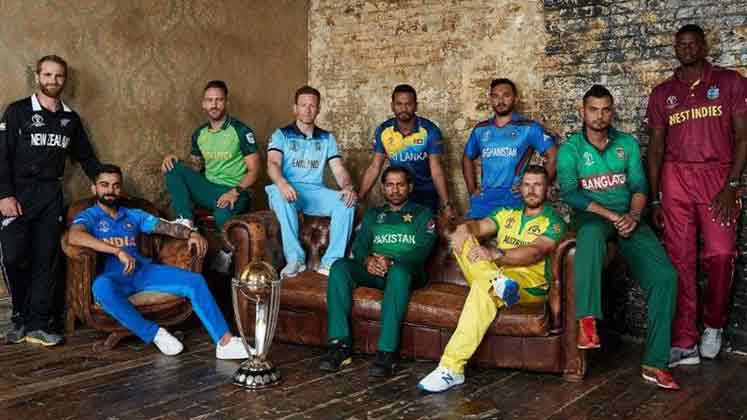 The 12th edition of ICC World Cup Cricket is starting from today, 30th May 2019 in England and Wales. After playing two warm-up matches each, all ten teams are ready for the 6-week-long tournament.

10 cricketing nations; Afghanistan, Australia, Bangladesh, England, India, New Zealand, Pakistan, Republic of South Africa, Sri Lanka and West Indies, will play against each other team in the round robin format. The final match will be held at Lord's on 14th July. 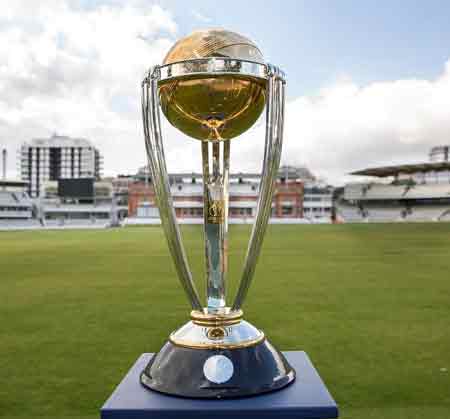 Eight top-ranked teams were directly qualified for the tournament where two remaining teams were selected through a World Cup Qualifiers that took place in Zimbabwe from 4th to 25th March 2018. Afghanistan made

The world cup has returned to the round robin format for the first time since the 1992 World Cup that was held in Australia and New Zealand. The only difference is only 9 teams competed in 1992 where this year 10 teams will play for the title. The top four teams at the end of the league will advance to the semi-final in the first week of July.

Host England is facing South Africa in the inaugural game at The Oval - the match starts at 9:30 (GMT). Both the teams seek to a happy start of their journey to the first world cup. Three-times' runner-up England has the best opportunity to lift the cup for the first time in their home, with one of the most balanced teams of the tournament. 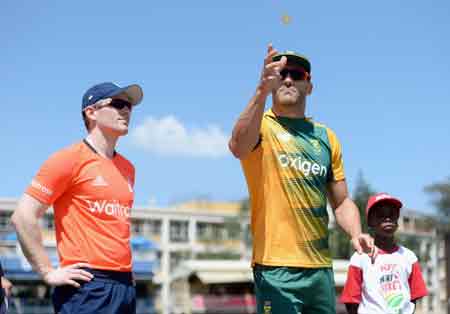 On the other hand, RSA will also be hoping a positive start. The last time's semifinalist has been considered a relatively weak side after AB Devilliers' retirement in 2018, however, the Faf du Plessis led side is one of the strong contenders with the strong bowling and batting lineups.

You can see the full match schedule in ICC's official website.