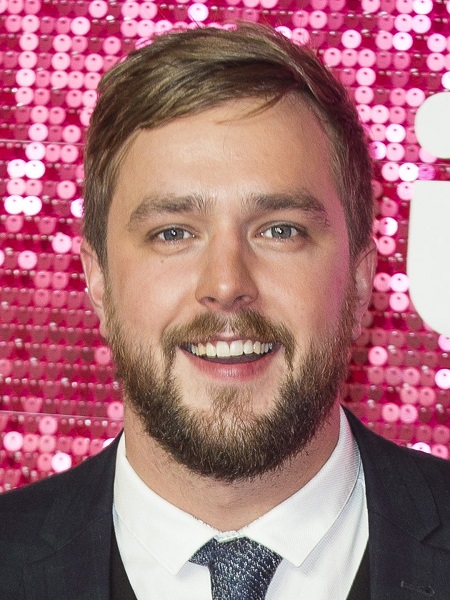 Iain Stirling is one of the funniest men all over the world who shot to fame after narrating ITV2's Love Island. He has also featured on CBBC’s The Dog Ate My Homework and Drunk History. Besides, he is also a writer who has authored two books.

Iain Stirling was born on 27 January 1988, in Edinburgh, Scotland. He holds British nationality and ethnicity wise, he is a Caucasian. He spent most of his early childhood days in his hometown Edinburgh along with his family.

Following his hilarious performance in front of 750 people at the Glasgow Fruitmarket, the veteran comedian now have gigs all over the United Kingdom.

In 2012, Iain Stirling featured on Russell Howard's Good News Extra. He also toured as a warm-up act for Kane's Posturing Delivery with Russel Kane. He presents the CBBC Channel and also works for many other sidekicks which are Dodge the Dog, The Toad of Wisdom, and Pig With Tasche.

In late 2013, Stirling worked for CBBC's new series, The Dog Ate My Homework.  He later got a BAFTA nomination for his work in the series. On 1st February 2013, Stirling left the CBS office but came back to the TV brand in 2015. 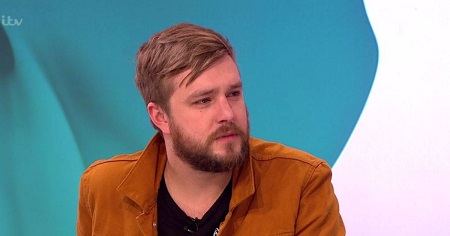 In June 2015, Iain worked as a narrator of ITV2 reality series Love Island. The following year, he also played the role in the Comedy Central series Drunk History sharing the screen along with Aasha Davis, Tymberlee Hill, and more.

Furthermore, he would be a contestant on the eighth series of Taskmaster, British comedy panel game show.

Net Worth, Salary, And Books

Iain Stirling has earned a good amount of money from his various works as a comedian, writer and television presenter. According to Celebrity net worth, the presenter has an estimated net worth of around $4 million, as of 2019. Sources reported that Iain is paid around £100,000 ($121,149) for every season of the most popular series Love Island.  But, in August 2018, the Scottish funnyman revealed that he is still deep into his overdraft.

Stirling's wife Laura Whitmore has an estimated net worth of around $15 million as of 2019.

Iain Stirling is not married yet but is in a relationship with an actress Laura Whitmore from the past few years. The couple first met at an ITV bash in the year 2016. The two introduced via their mutual friend, Ore Oduba.

Before their courtship blossomed, Laura also witnessed his boyfriend Ian's performance as an audience at the Edinburgh Fringe Festival. 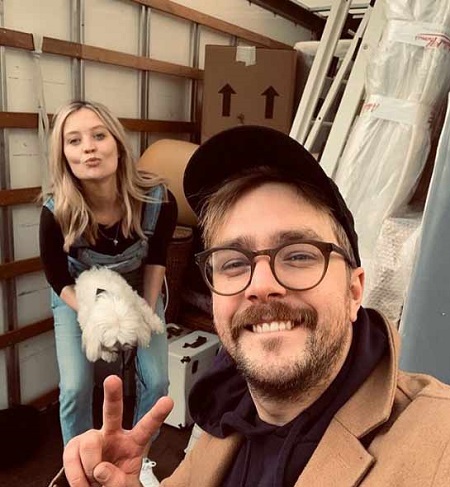 The lovebirds started dating publically in July 2017. The two often posts cute snaps of each other on their Instagram. They currently live together in London.