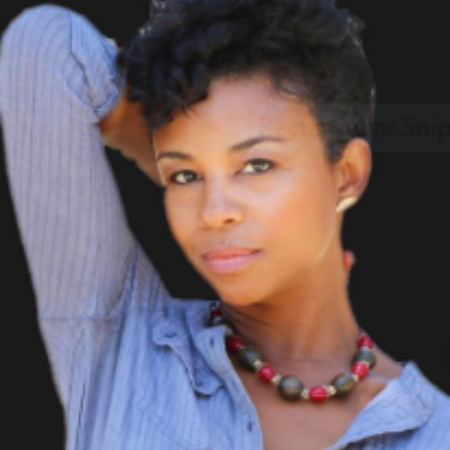 Aasha Davis, an American actress, is best known for her portrayal of Waverly Grady on Friday Night Lights and Chelsea Lewis on South of Nowhere. She debuted in the independent movie Bittersweet Lies in 2002. Davis has featured in numerous TV series, including Gilmore Girls, House, ER, Grey’s Anatomy, and The Shield. In 2011, she appeared in an art-drama film, Pariah, written and directed by Dee Rees. In 2012, she made a guest appearance in the second season of the comedy web series Husbands. She has appeared in the comedy TV series Drunk History.

A Look At Her Early Life And Career

Davis has been known for her short and recurring roles in many television series including The Shield, Castle, House, Grey’s Anatomy, ER as well as Gilmore Girls. She has also appeared in the music video for the show of Gnarls Barkley, “ Who’s Gonna Save My Soul”.

Her film role includes appearing alongside Adepero Oduye in the movie Pariah. Other endeavors of this hugely talented beauty include appearing in the romantic comedy web series Husband, where she guests starred in the second season of the hit show.

Davis has lately been involved in endeavors like the web series called The Unwritten Rules. The show has been featured on YouTube and has been based on the book by Kim Williams named 40 Hours and an Unwritten Rule: The Diary of an African-American Woman. She has been pretty successful in all of her endeavors as of now.

How Rich Is Aasha Davis? Net Worth And Salary

Aasha Davis' net worth is $500 thousand at present. She has earned this amount of figure from her short films, TV movies, and TV series.

She appears in the comedy series Drunk History which is produced by Comedy Central. TV stars averagely, earn $150K-$1 million per annum So, her per-episode fee earns is somewhere in the above range per year. 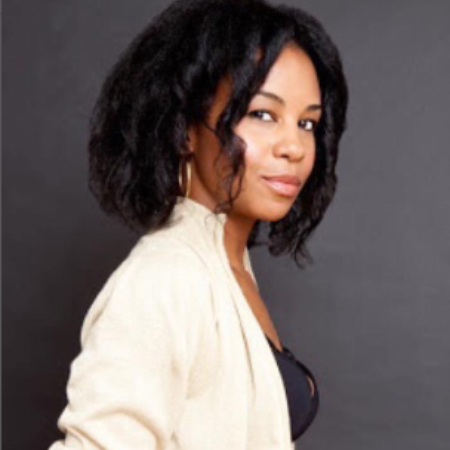 CAPTION: Aasha Davis is an American actress who earns a hefty amount from her films and tv career SOURCE: Instagram @ aashadavis

She has appeared in many movies and tv shows in her career. She has appeared in the films such as  Bittersweet Lies, Pariah, The Last Beat, and Kindred Kill. She has recurring roles in the television shows; Drunk History and Friday Night Lights and has also appeared in episodes of the shows Boston Public, Las Vegas, Gilmore Girls, The Shield, ER, House M.D., Grey's Anatomy, Castle, Husbands, and Criminal Minds.

Who Is Her Husband? Kids?

Davis is a married woman. She married Jesse Pforzheimer in 2002, and the couple has been getting along pretty well ever since. She also has a son with her husband. Their son was born in January 2009.

She and her husband have been getting along with no signs of an impending split or a divorce. The couple is doing pretty well in their personal lives too as well as in their professional career.

Davis' husband, Jesse Pforzheimer is also a junior actor who appeared in the TV series The Unwritten Rules in 2012.

She regularly shares her family life on her Instagram. Davis' son is enrolled at Basketball Academy.

The actress has never been known to have cheated on her husband with anyone forms the acting fraternity and her role in the household has been pretty good as of now. She will surely be together with him and the couple will surely not be splitting up anytime soon.

She has been working pretty hard continuously to be able to attain this amount of net worth for her endeavors in the acting fraternity. While her actual height is not known, it can be said that the beauty is certainly very pretty and has managed to become extremely successful with the skills and the charm she has portrayed on the television as well as the film screen.

What Happened To Her Sister?

The American actress has an elder sister named Lesley Herring. In 2009, Herring disappeared from Los Angeles, the United States after a fight with her husband, Lyle Herring. The police arrested Davis' brother-in-law, Lyle Herring Sr, however, the fact is yet to be disclosed. Lyle was suspected to murder his wife; however, no details are confirmed. Also, it is unknown whether the celebrity sister is dead or alive.