Hurricane Irma Latest Track For Florida; When Will It Hit The USA 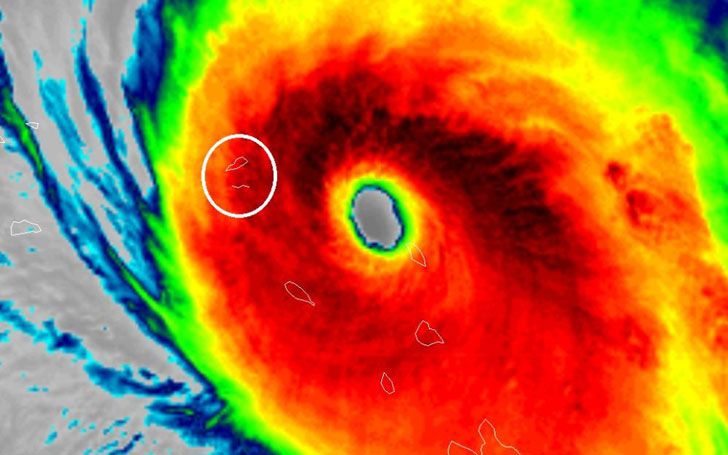 It’s been just a week since the Hurricane Harvey wreaked on the Gulf Coast of Texas and now the category 5 hurricane Hurricane Irma is reportedly reaching the United States. Reportedly, Irma (flowing with the speed of 298 kmph) is currently travelling west at 22 kmph towards the Caribbean.

The National Hurricane Center has predicted that Irma’s core will move over the northern portions of the Leeward Island later tonight and on early Wednesday. It warns:

Irma is expected to affect the northeastern Leeward Islands as a dangerous major hurricane, accompanied by life-threatening wind, storm surge, and rainfall impacts.

Irma is predicted to landfall in Florida and the authorities in Florida have begun bracing for the arrival for Irma as it churns toward the US. Also the officials have urged people to leave the areas that could be directly hit by Irma.

The eye of Irma is currently over Barbuda and it will pass over the northeastern Leeward Island today. The latest updates from NHC reads:

The chance of direct impacts from Irma beginning later this week and this weekend from wind, storm surge, and rainfall continues to increase in the Florida Keys and portions of the Florida Peninsula. However, it is too soon to specify the timing and magnitude of these impacts

Prior, Hurricane Harvey caused a severe damage across Texas, Louisiana and some other neighboring states which killed at least 66 people and loss of around $1 billion.