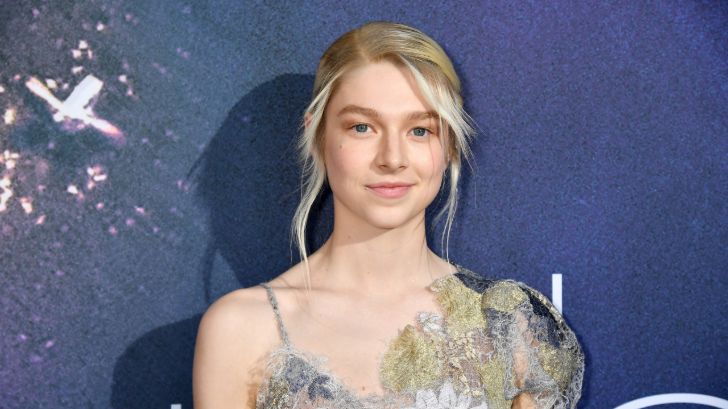 Hunter Schafer is an American model, as well as an actress who started her career as a model and has posed for several brands such as Helmut Lang, Dior, Versus Versace, and Miu Miu. She has also been featured in popular magazines such as Paper and Teen Vogue. She made her acting debut in the HBO series Euphoria as Jules Vaughn, which premiered in June 2019.

Hunter Schafer was born to Katy and Mac Schafer (pastor at ‘Hudson Memorial Presbyterian Church’) in 1999 in Raleigh, North Carolina, USA. She was raised along with her three siblings: two younger sisters and one younger brother. 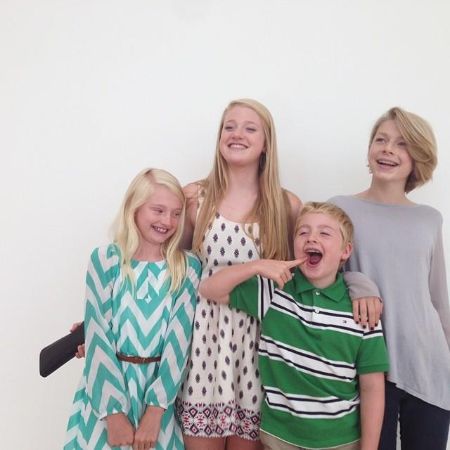 Regarding her education, she graduated from the High School Visual Arts program at the University of North Carolina School of the Arts. After that, she moved to New York City to pursue her career in modeling.

Career As a Model and Actor

Hunter Schafer started her career as a model in 2017, at the age of 18. She started her modeling work from her appearance in the New York Fashion Week. Following this, she posed for several famous brands such as Helmut Lang, Dior, Miu Miu, Tommy Hilfiger, Maison Margiela, Coach, Emilio Pucci, Ann Demeulemeester.

Meanwhile, Schafer had an interview with Hillary Clinton after she was named under the 21 Under 21 list by Teen Vogue.

She became notable among the public in 2019, after she was featured in the teen drama TV series Euphoria as Jules Vaughn. In the series, she shared the screen alongside Zendaya, Jacob Elordi, Sydney Sweeney. Additionally, she is also an  LGBT rights activist.

What is Hunter Schafer's Net Worth?

Hunter Schafer has just put her step in her career. In her less than five years of a long career, the model has collected a good fortune of $1 million. Her major source of income is her modeling career. Similarly, she is also adding to her worth from her TV appearances.

The 20 years old, Hunter Schafer is an open member of the LGBTQ community and is openly transgender.  She underwent gender reassignment surgery soon after she joined high school. As per her, she noticed her sexuality when she was a child and came out as gay in front of her parents when she was in the seventh grade. 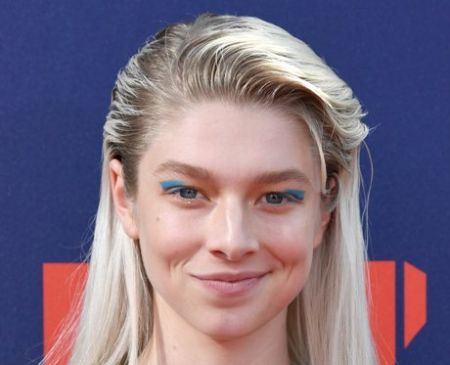 During her ninth grade, she suffered from gender dysphoria which ultimately led her to have a gender reassignment surgery.

While Schafer was in high school, she protested against the bathroom bill, which obliged the people to use restrooms according to their sex assigned at birth. Besides being the plaintiff, Schafer also wrote an essay criticizing the bill and the details of her own experience as a trans woman.