How well do you know Marilou York? 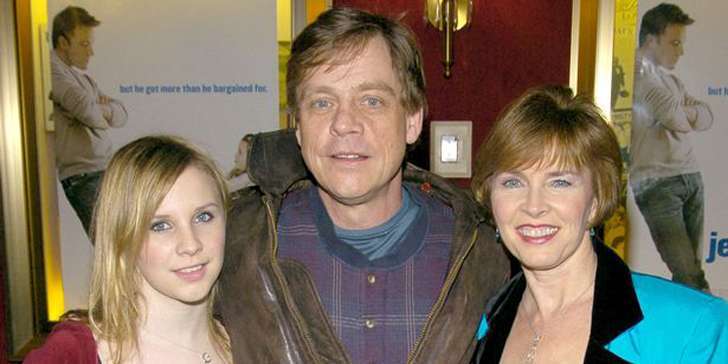 Marilou York is a wife of Mark Hamill, who is best know for his role as Luke Skywalker, in the original Star Wars trilogy. Marilou was born in the United States. Her birthday is on 11th February. She is currently 61 years old. She attended the Carmi Township high school and graduated from Parkland College in 1975. York is said to begin dating actor Mike Hamill when she was working as a Dental hygienist in Westwood. And it was before the release of the Hamill's blockbuster movie Star Wars. The couple separated after the movie, Star Wars became a hit.

According to People article, the movie almost ruined the budding romance between them. Marilou told in an interview how she got on with her life and job, but deep down inside, she, wanted to reunite with Mark as she thought they were perfect for each other. Supposedly, Marilou's wish did come true when the couple got back together again. After tasting a little fame from his career, Hamill decided to settle down and that is when Marilou came back into the picture. The couple decided to get married and so did. Later in December 1978, they married in a private ceremony, in the backyard of their Malibu home with only a few friends and kins invited. Their wedding was kept the low profile.

They soon became parents, with their first son, Nathan Hamill, born the following June.in England during the shooting of the film, Empire. They together have three children; Nathan, Griffin and Chelsea Hamill. Her husband, Mark Hamill's net worth is estimated to be $6 million. His salary from the movie Star Wars itself was estimated to be $650,000.

Marilou has been married to Hamill for 37 years now.She had also co-produced, Comic Book: The Movie later in 2004. There is not much available to her bio/biography and early life.