How popular is Pentatonix as a musical band? Know about their career, songs, album, and more 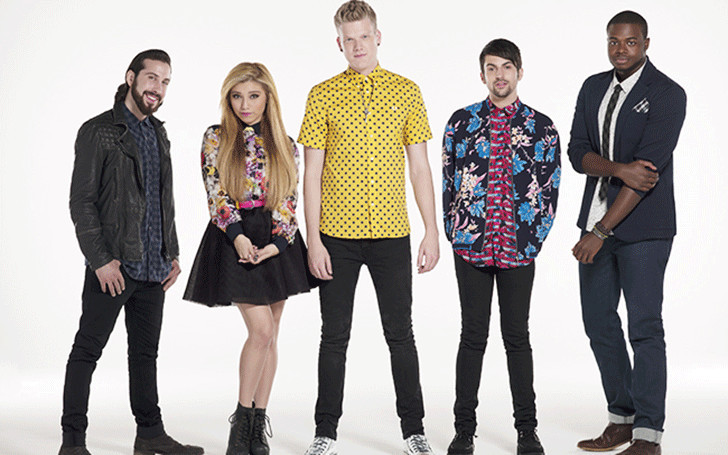 Pentatonix is the winner of the third season of NBC’s The Sing-Off. This group also has 11.5 million subscribers making it the 13th most subscribed music video channel, on YouTube. The group is mostly known for medley–songs cover in pop style with vocal harmonies, bass lines etc.

The group won the third season of The Sing-Off organized by NBC after its formation in 2011. They also grabbed $200,000 and a song contract with Sony Music. They formed a YouTube channel and distributed music through Madison Gate Records, under Sony Pictures.

In 2012, they released their debut, EP PTX, Volume 1 and released PTXmas, the same year. Their third release in 2013, PTX, Vol. II debuted number 1 on Billboard’s Independent Album chart and 10th on Billboard’s 200 in 2013. Similarly, they also released PTX, Vol. III, PTX Vols 1&2, That’s Christmas to me. That’s Christmas to me also became the highest-charting holiday album by a group since 1962. 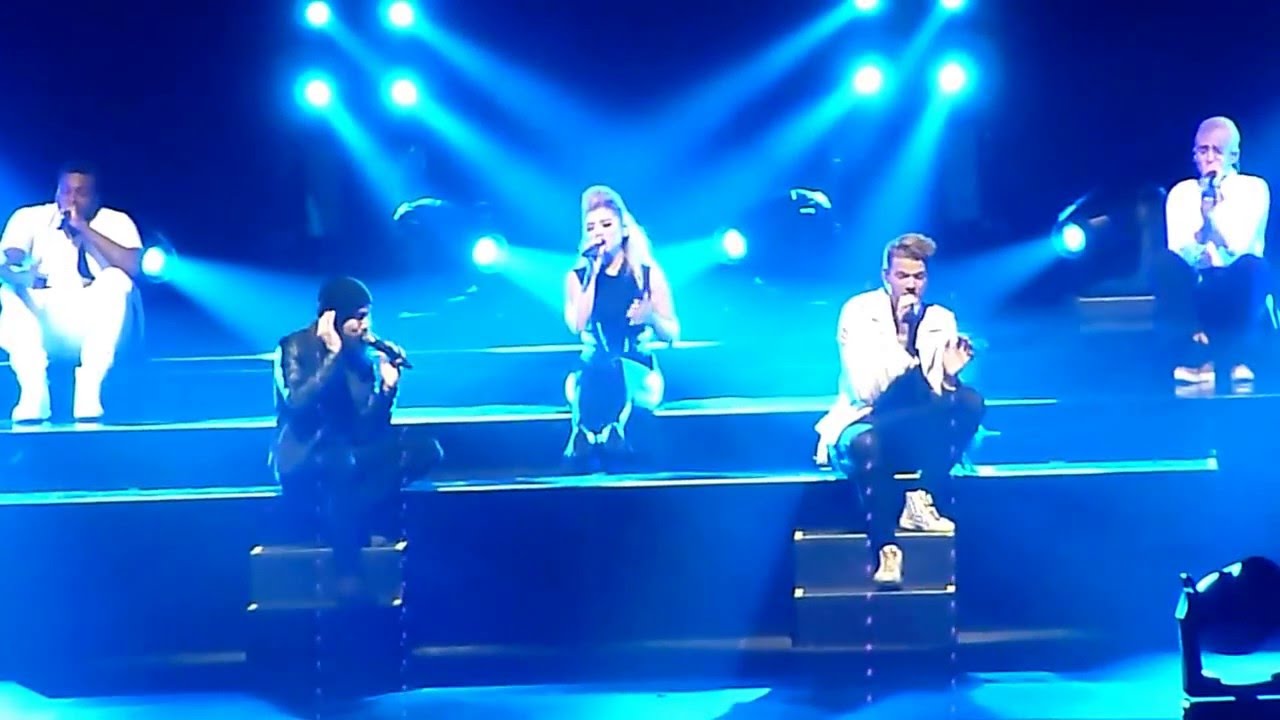 In the year 2015, Pentatonix released their first album consisting mostly of original material, an eponymous album which ranked atop the US Billboard 200 list which was the first time in their career followed by the other album, A Pentatonix Christmas in the year 2016.

They are also often seen in the event in different parts of the world. They were also on the world tour, Pentatonix World tour 2016 recently. They have also made their appearances in different channel shows, television shows etc. The group also made guest appearance on The Voice on 24 November 2016.

Background and their Formation

Pentatonix is composed of 5 members Scott Hoying, Mitch Grassi, Kristie Maldonado, Avi Kaplan and Kevin Olusola. Kristin, Mitch, and Scott were schoolmates at Martin High School and grew together. They pursued their degrees from different Universities.

Scott heard about The Sing-Off from his friend and talked to Kristie and Mitch. Later, they searched two members and met the day before the auditions. They took part in the third season of The Sing-Off and eventually went on to win the title. The group was named after the pentatonic scale.

Net worth of the Group

The net worth of the famous group is estimated to be around $6 million. This also defines their popularity. Their yearly income is expected to be around $750,000. Besides this, they also earn about $300,00 from sponsorships and endorsements, annually.