How Much is Usain Bolt's net worth? Details about his House, Cars and Charities! 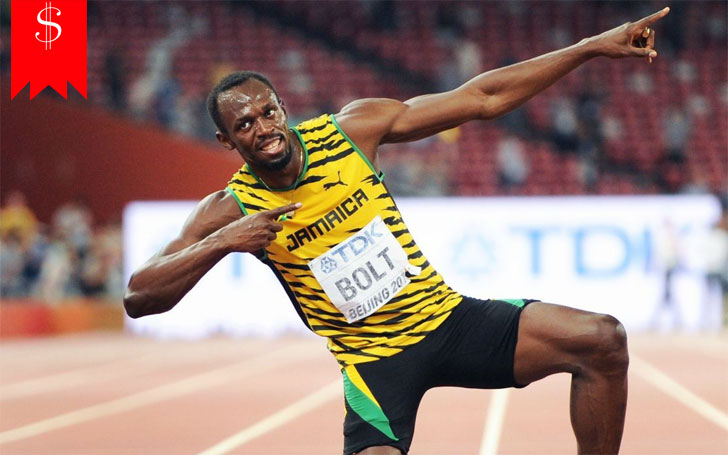 A sprinter is never satisfied; otherwise, he is not a sprinter. Usain Bolt, Thirty-year-old, sprinter claimed he didn’t get the perfect farewell as he could only take bronze in the World Championships. In his outstanding career, Usain Bolt has won 11 world titles and eight Olympic gold medals. Bolt, known fastest human in the world, was beaten by Justin Gatlin in London on 5th August 2017.

Why is Usain Bolt, a Jamaican sprinter called one of the greatest athletes in the world today? Is it because, he is the only person to hold 100 meters, as well as 200 meters world records since fully automatic time became mandatory? Could be! It should also be noted that Usain has won prestigious awards like IAAF World Athlete of the Year, Track & Athlete of the Year, and Laureus World Sportsman of the Year among others

With such a prestigious career, Usain Bolt has definitely made a lot of money as well. On board, we’ll discuss Usain Bolt’s income sources, net worth, career and the achievements he has made so far.

How Much is Usain Bolt’s Net worth?

World famous sprinter Usain Bolt’s current net worth is estimated to be $60 million. Usain is paid $2.2 million per winnings as a salary.  He extends his net worth through endorsement deals as well. It is no surprise that world-famous Olympians like Usain Bolt and Serena Williams have multimillion dollar deals with several brands.

His largest sponsor Puma supported him from 2003 to 2013, Bolt signed a deal worth $10 million yearly to remain with the company through 2016 Olympics. He is said to earn $4 million per year in order to remain as a brand ambassador after he retires.

Rest of his sponsors include Hublot and Virgin Media. Besides, he has already been connected to Gatorade, Visa, Comcast, Nissan, and Samsung. According to Forbes, Usain’s endorsements have brought in $30 million for the financial year ending in June 2016.

The inside story of the world's fastest man.
Join us for the one-off documentary film I Am Bolt. Monday 31st July. 8.30pm. pic.twitter.com/ixzaqZoGrn

The Jamaican star, Usain Bolt is fond of expensive cars. Additionally, Usain’s Ferrari F430 car bought in 2013 costs somewhere around $217,000 whereas the value of his next Nissan GT-R car is approximate $96, 800.

Usain Bolt resides in a lavish mansion in Kingston since he practices close-by at the University of the West Indies along with Racers Track Club. His Kingston house consists of a square outline with five rooms; a decent garden including heaps of organic product trees and space for autos.

Usain Bolt recently introduced a Jacuzzi and heated swimming pool too. Some years ago, Bolt used to live with his friend, Nugent Walker Junior.

Usain Owns a Restaurant in Jamaica

Usain Bolt’s Track and Records- a music and sports bar, as described on its website as ‘'the first of its kind in the Caribbean region’', trying to ‘'break the barriers of a casual eatery and sports bar and lounge''

Usain’s restaurant covers 7,000 square feet with a Jamaican fusion menu, lounge areas and multiple bars; ‘'hi-tech booth seating’', a retail shop consisting exclusive Brand Bolt products. His restaurant has 45 flat screens for sporting events - with a 20-foot wide screen, and a decor displaying ‘'the fundamentals of brand Jamaica.'' As per the website, the main objective of opening this restaurant is to satisfy through ‘'sight, sound, taste and touch.'’

Usain was paid more than £10,000 in order to adopt an abandoned cheetah club, Lightning Bolt, in Nairobi in 2009. Since then, he has been paying £2,300 per year to cover its upkeep at the orphanage. His support of Kenya’s wildlife conservation efforts is outweighed by his charitable work closer to the home. 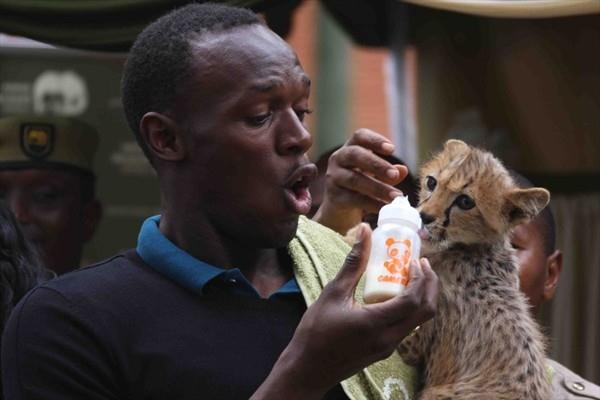 Usain Bolt has established a foundation, it is called the Usain Bolt Foundation. The foundation's main objective is to benefit local youngsters with sporting provisions, improving community structures and also funding skilled Jamaicans to excel in their chosen reputations.

Usain has also helped his homeland Jamaica right from the day he signed a deal with Puma. 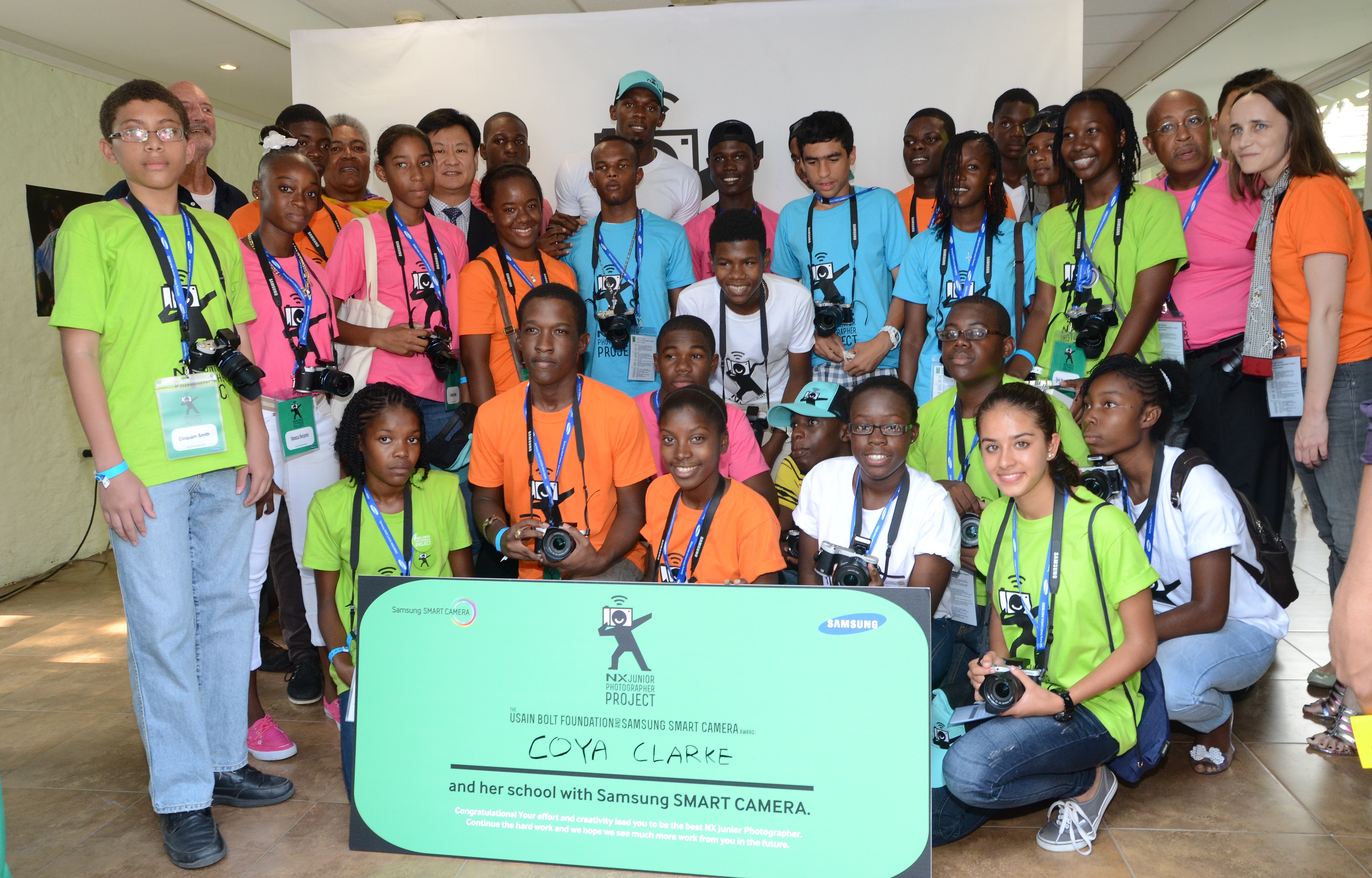 The manufacturer sends sporting equipment to his alma mater, William Knibb Memorial High School, to let others follow in its top alumni’s footsteps. You may also see him in an attempt to boost local enterprise and gain exposure for the country, under his own insistence.