How much is TV Presenter Kirsty Gallacher's Net Worth? Find her Career and Status 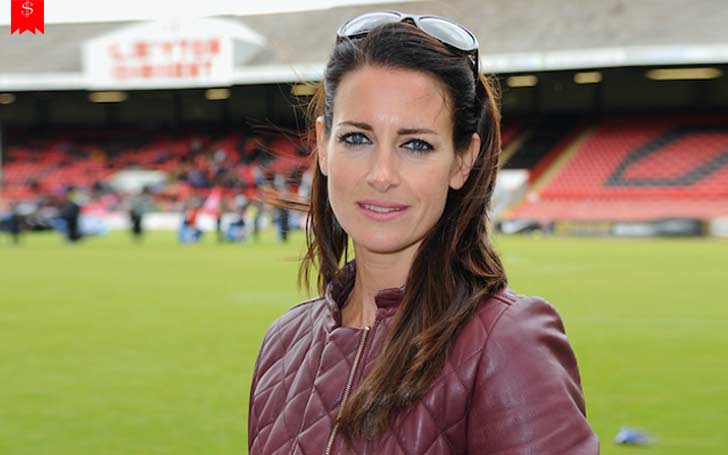 Kirsty Gallacher, a renowned Scottish Television presenter, is famous for anchoring Sky Sports News. Gallacher has a successful career in sportscasting which earned her several nominations and awards for her contributions. But how much the gorgeous news anchor's earnings? What is her net worth?

If you're interested to find out her current worth, career achievements, and status, stay with us.

As of 2018, Gallacher's estimated net worth is $3 million. She has earned a glorious salary from Sky Sports, a renowned British Sports Channel Company. However, the news anchor is reportedly leaving the network after two decades. 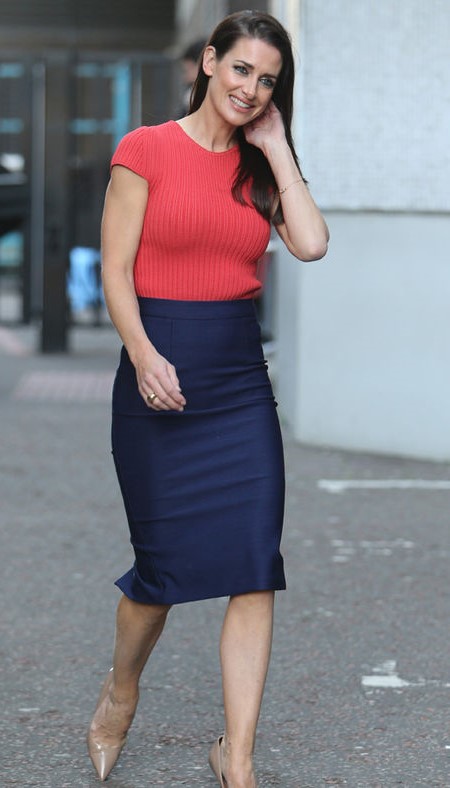 Sky released a statement on 25th May 2018 announcing Gallacher would be leaving the network which came after she decided to do "something fresh and new". They further added they will "miss her greatly".

Kirsty earned the vast sum of her wealth from the sports channel where the news anchor was one of the faces of Sky Sports News and helped the channel grow into one of the best in the world.

Kirsty owns a BMW X4 even though she has been banned from driving for 2 years due to a drunk driving incident in 2017. This, though, hasn't fazed her from living her standard, highly captivating lifestyle.

Going through her Instagram, it looks like she lives a lavish lifestyle full of parties and vacation. Moreover, she seems to spend the majority of her free time with her family and friends.

Meanwhile, in one of the interviews, Kirsty revealed her marriage was the worst investment she ever made when it took the toll on her finances and sliced her assets. However, it did not faze her from treating herself with £2,500 Chanel handbag soon after her divorce.

Kirsty Gallacher received her presenting break in 1998 through Sky Sports News and since then she has been associated with many other sports shows. From 2000 to 2004, she hosted Kirsty's Home Videos on Sky 1. Meanwhile, in 2002, she presented the morning show Rise while in 2004 she began the show Simply The Best. 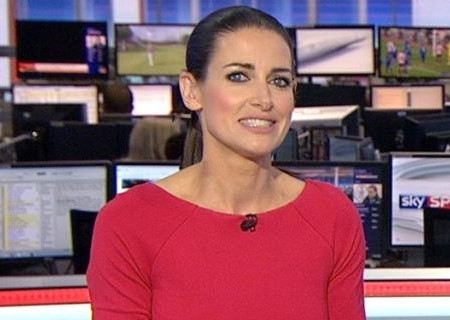 In 2005, she co-presented the show "All Star Show" on Sky1 and on ITV in 2006. In July 2006, she co-presented a reality show "Only Fools on Horses" in BBC. In 2008, she presented a new version of "Gladiators" alongside Ian Wright. On 5th September 2015, she was announced to pair up with a professional dancer named Brendan Cole in the show "Strictly Come Dancing".

The 42-year-old television presenter has not only a brilliant career but also has won numerous awards. In 2002, she won Satellite/Digital TV Personality of the year. The following year, 'Kirsty's home videos' won the Satellite/Digital Programme award. Moreover, she won the 'Platinum Award' for Best Entertainment Programme at the Houston Film Festival in 2002.