How Much Is The Net Worth Of Kandi Burruss;Details Of Her Salary, House, Awards And Business 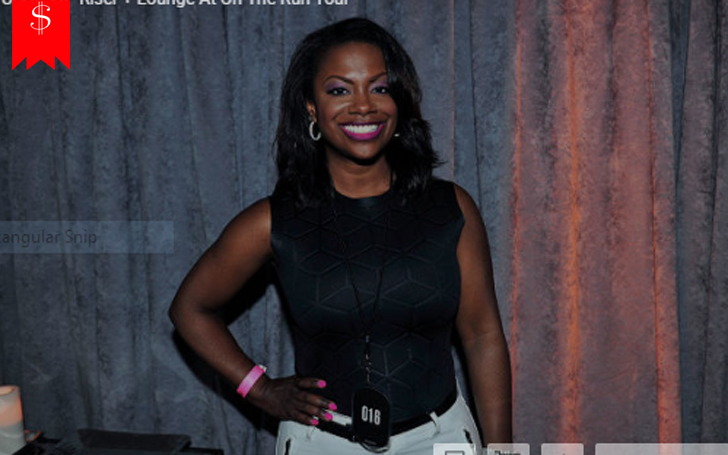 The 'Real Housewives of Atlanta' star and Grammy-winning singer, Kandi Burruss is always keen to progress be it her career as an actress, record producer or a businesswoman.

From her multiple profession, she has earned a fortune. Know the details about her net worth below!

How Much Is The Net Worth Of Kandi Burruss?

Before appearing in the hit reality show 'The Real Housewives of Atlanta', Kandi already established herself as a successful artist.

Let's see how much she earned over the years since 2012.

She was part of the group Xscape. The group released three highly-successful albums over the years. The debut album 'Hummin' Comin' at 'Cha peaked #17 in the U.S. Billboard 200 and #3 on the Top R&B Albums.

After leaving the group she pursued a solo career. Kandi's single 'Feels So Good' reached top 40 in the US Hot 100.

Her Assets and Houses

Kandi has a gorgeous house in Atlanta. So, let's get the details about her mansion.

Most of the Real Housewives of Atlanta fans might know that Kandi has a grand piano wrapped in red crocodile in her music room. She said in an interview that the piano room is her favorite room in the house.

Not only the piano, the walls and the ceiling of the house is decorated with crocodile skin print.

She gave a tour of her mansion in an episode of Open House aired on 30 July 2017. Moving on, she has a pair of ornate armchairs organized with fluffy sheepskin on the back.

The bombshell is very much interested in entertainment. That's the reason why she has especially decorated a room of entertainment where everyone can 'sit and chill'.

Kandi has earned a lot as an entrepreneur. She is the founder of several companies; she's one of the best multi-million dollar moguls.

Burruss stepped outside of music the first time with TAGS Boutique in 2009. The firm sells luxury women's attire at an affordable price. Meanwhile, she also introduced her own line of adult toys 'the Bedroom Kandi'. Within eight months of initiation, the business recovered its initial investment and created a series of 'Bedroom Kandi' parties nationwide.

Reportedly, the company also attracted over 1,300 hosts and consultants across the nation.

To some, the happiness and celebration of Christmas arrived early last year. She gifted the lucky six families over 300 gifts on 23rd December.

"My foundation @KandiCares made Christmas Miracles come to life with our first ever Ultimate Christmas Wish. Originally we were only going to select one family but we were so torn between all the nominations that we selected six." 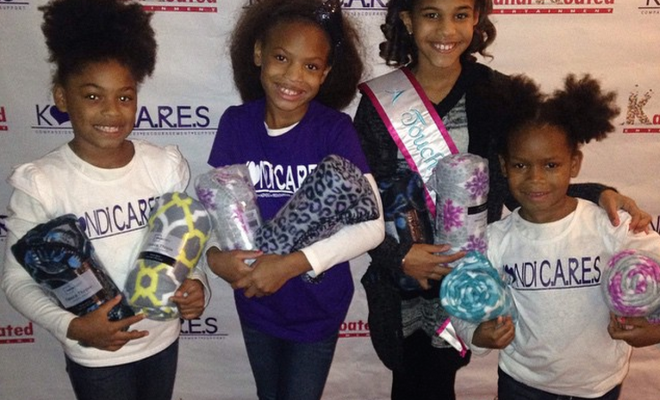 Kandi has been working with her charity Kandi Cares for a long time now. The charity provided many families with school supplies, backpacks, and school clothes.

In November 2017, she declared that she'll give $50,000 scholarships to high school and college students who belong to single-parent households.

Like many other renowned celebs, Kandi doesn't have a long list of awards and nominations. However, she has a couple of big achievements.

She won a Grammy Award in 1999 for her contribution to the hit single 'No Scrub' by American girl group TLC.

Well, it was the same year she received a nomination in the same category for her writing contribution to the hit single "Bills, Bills, Bills".

In 2000, Kandi became the first ever female winning ASCAP Songwriter of the Year at the annual ASCAP Rhythm & Soul Awards.