How Much is the Former CEO of UBER, Travis Kalanick's Net Worth? Why Did he Resign from UBER? 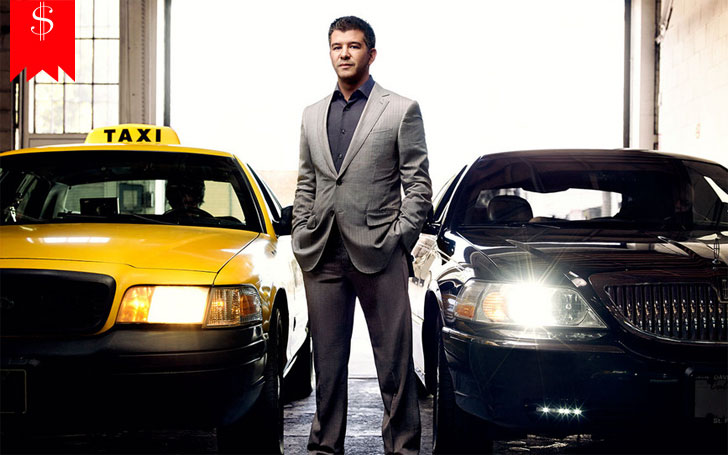 Los Angeles, California-based businessman, Travis Kalanick, is renowned as the co-founder of the peer-to-peer file sharing company Red Swoosh. In addition to that, Travis was the CEO of transportation network company UBER until June 2017.

Travis Kalanick earned an enormous amount of money with UBER. How does this charming multitalented celebrity spend his money? How rich is Travis Kalanick? All details available here!

How Much Is Travis Kalanick’s Net Worth?

Travis Kalanick entered the Forbes list of the 400 wealthiest Americans at 190, with a current net worth of $6.3 billion. He is the multi-billionaire CEO and co-founder of the app-based car service Uber. According to Forbes, Travis is the 78th wealthiest person in the U.S. Travis is at No. 64 on Forbes' list of the world’s most influential people of 2016 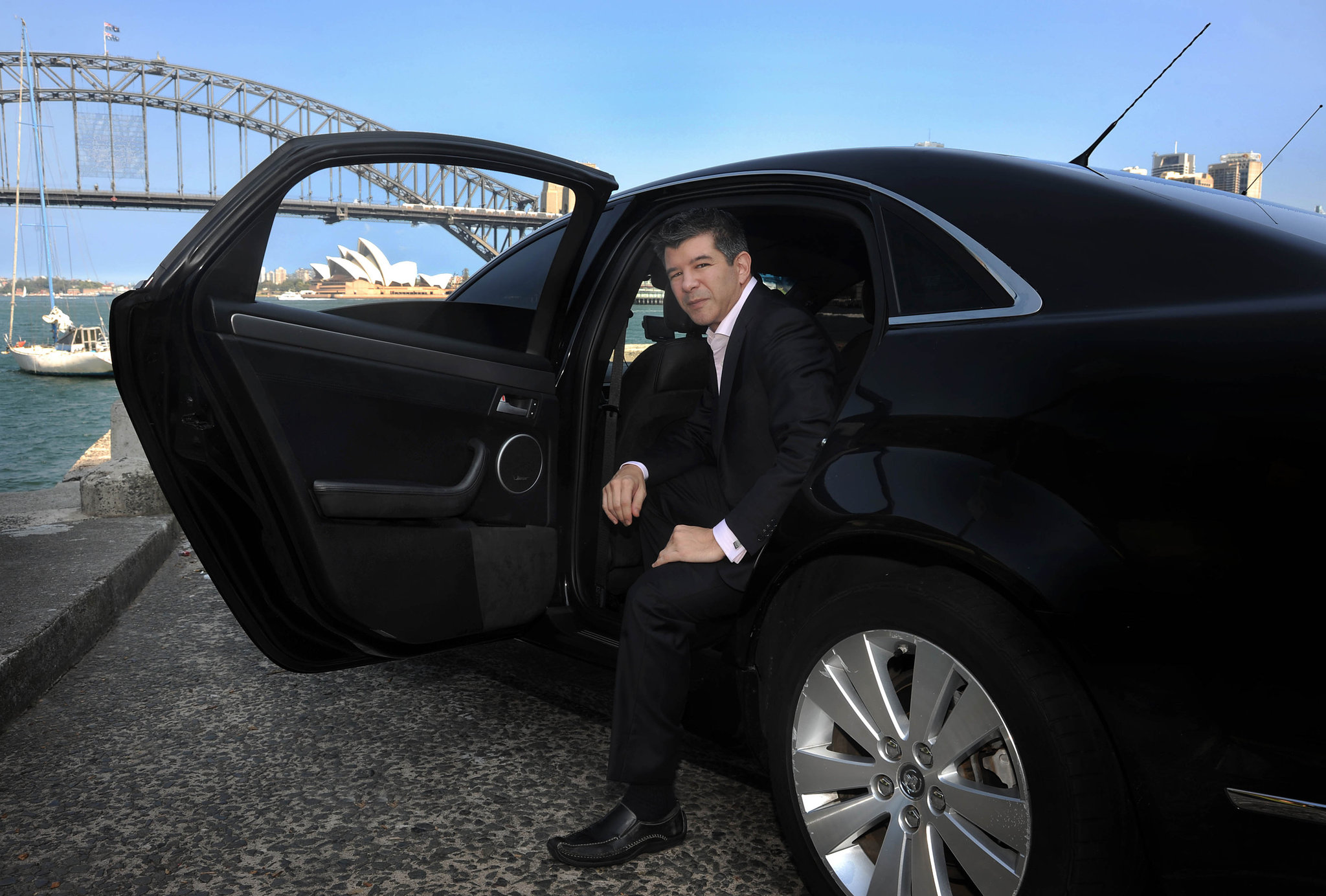 Image: Travis Kalanick, billionaire business in the US

Pittsburgh's #selfdrivinguber volvos getting some #tlc in the Uber garage pic.twitter.com/rHquQv4Qfg

In August 2000, 33 of the world’s largest media companies charged Scour for $250 billion. Nevertheless, the company filed for bankruptcy and was finally sold at auction.Whereas UBER is now operating in 570 cities worldwide and the company is worth as much as $70 billion.

Talking about Kalanick's investment, he and his girlfriend Angie You purchased a townhouse in the upper hills located at the San Francisco's Castro section. The townhouse was later called "the Jam Pad" and had its own Twitter account.

Kalanick’ Stepping Down as the CEO of UBER

On 21st June 2017, Travis stepped down as the CEO of the Uber surrendering to pressure from the majority of the investors after hectic six months of scandals and stumbles. Even though Kalanick is no longer the chief executive officer of UBER, he is still a member of the board.

Good to be back at uber hq .. the stairway from 4th to 5th floor is my favorite part of the office :) pic.twitter.com/598N6cv92f

Reportedly, he stepped down due to pressure from five of Uber’s largest investors.

Although the company had a reputation for defying rules and regulations, Uber faced a certain kind of crisis in February when its former employee published a blog post describing a situation of the workplace gender discrimination and sexual harassment.