How Much is Michael Keaton's Net Worth? Details about his Career and Home 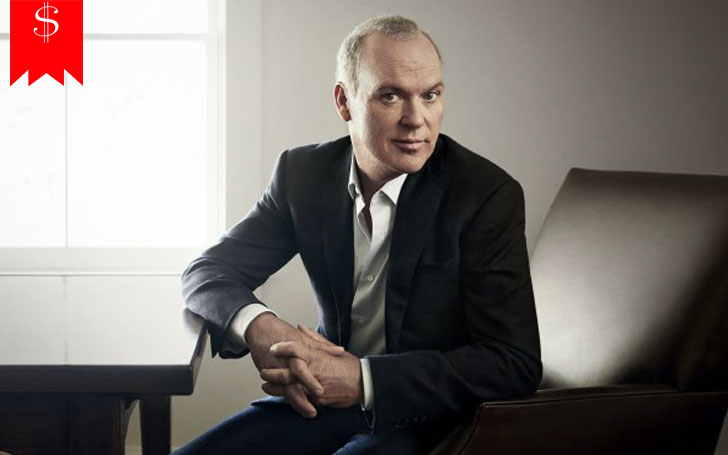 Star of movies like Mr. Mom, Johnny Dangerously, and Beetlejuice, Michael Keaton, is a man with money, at least now.The actor widely famous for his comedic film roles in Night Shift and further praised for his dramatic role of the title character in Tim Burton's Batman and Batman Returns, has an impressive two-digit net-worth.

How Much Is Michael Keaton’s Net Worth?

Michael Keaton has a net worth of $15 million. Keaton boosted his net worth by acting in many major films since last 30 years. He's also a movie producer and a director.

Did you know that Michael was offered $15 million to return as Batman in the third installment but refused the role which eventually went to Val Kilmer? Well, Keaton is anyway a settled actor in Hollywood. He doesn't need the role of Batman.

Back on the flats w my pal Marshall [email protected]

Keaton also purchased a ranch near Big Timber, Montana, in the 1980s, where he spends much of his time. As an avid fisherman, Michael is often spotted on the saltwater fishing series Buccaneers & Bones on Outdoor Channel, next to Tom Brokaw, Thomas McGuane, Zach Gilford and Yvon Chouinard.

Micahel Keaton started his television career playing Chip Winston in the 1977 TV series Maude.Thereafter, he became more familiar after portraying the title character in Tim Burton’s Beetlejuice. His performance in Beetlejuice and his boldness with director Tim Burton’s style made him the perfect person to play Batman.

His performance on Batman was critically acclaimed, which is still renowned for the best take on Batman by a lot of people. Micahel reprised his role as the caped crusader in “Batman Returns,” prior to giving up the cape. However, he didn't give up acting. He continued acting with significant roles such as Captain Marsh in “The Other Guys,” and as Barbie’s love interest Ken in “Toy Story 3”.