How Much Is Manny Khoshbin's Net Worth? Disclose His Deals, Profits, Mansion, Cars, And More! 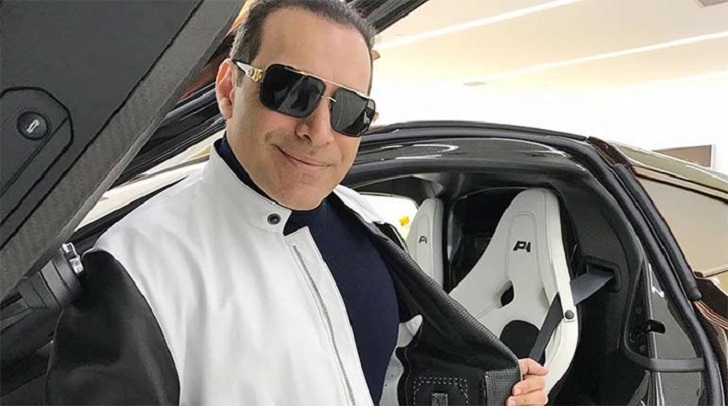 Leyla Milani's husband Manny Khoshbin, who once lived his early life in poverty after migrating to the United States from Iran, is now regarded to be one of the successful and richest businessmen and entrepreneur. So, how much is his net worth?

How did Manny’s journey from poverty to a lavish lifestyle change? What are his sources of income? Scroll down to know Manny Khoshbin’s net worth, sources of income, salary, earnings, professional career, and more:

How Much Is Manny Khoshbin’s Net Worth? His Earnings And Profits

With an ambitious mind and hardworking nature, Manny Khoshbin has reached the staircase of success, earning a high figure of money. He is now regarded to be one of the most successful businessmen in the world.

Manny was only eighteen years old when he first began his own business. He started his career working at K-Mart, but now, he is the CEO of Khoshbin company. 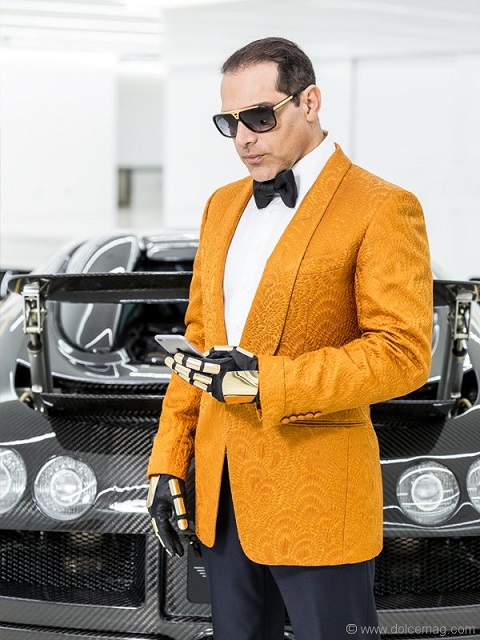 Being the CEO and president of Khoshbin Company, there is no doubt that he is earning a high figure of net worth. Manny Khoshbin’s net worth in 2019 is reported to be around $45 million. His primary sources of income are his business and book sales.

According to Forbes, he is on the way to be a billionaire and has approximately $110 million commercial real estate portfolio.

Manny made $11,875 a day as a profit from the Koenigsegg Supercar that he sold with a profit of $1.9 million just over five months. While talking with CNBC, Manny reported that it was the quickest $1.9 million he had ever made as a real estate investor.

Manny Khoshbin, who was tagged as one of the World’s Richest and Fittest Guys in 2011’s Men’s Health Magazine Roundup, is the owner of The Khoshbin Company. 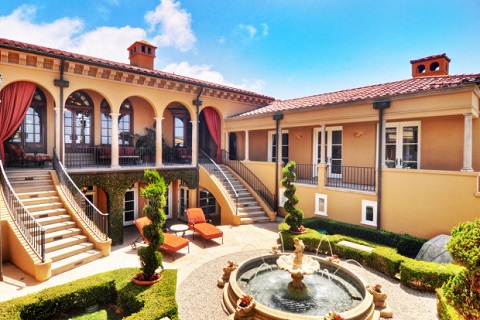 Manny once listed his Newport Coast mansion for worth $9.975 million. The house spreads up to 10, 365 square foot consisting of four bedrooms, kitchen, a home theater, separate prep kitchen, gym room, a bar, home theater, and a poker parlor.

However, the price of the mansion was listed for $11 million in August 2016 but later dropped the price to $10.975 million in October.

If you have ever visited Manny Khoshbin’s Instagram, you can see numerous posts regarding his cars. He has expensive cars collection.

Manny bought his first ever car, a 1986 Honda Accord that costs over $14 thousand. He claimed that his car was far better than his father’s car during that time.

Happy fry-day! I wanted to make this video as one big thank you to those that have support my YouTube channel! Also, thank you for those that voted. I had a lot of fun making this video. Click the link in my bio to watch my newest YouTube video!

Manny is also the owner of a private jet and yacht.