How Much Is Apple CEO Tim Cook's Worth? 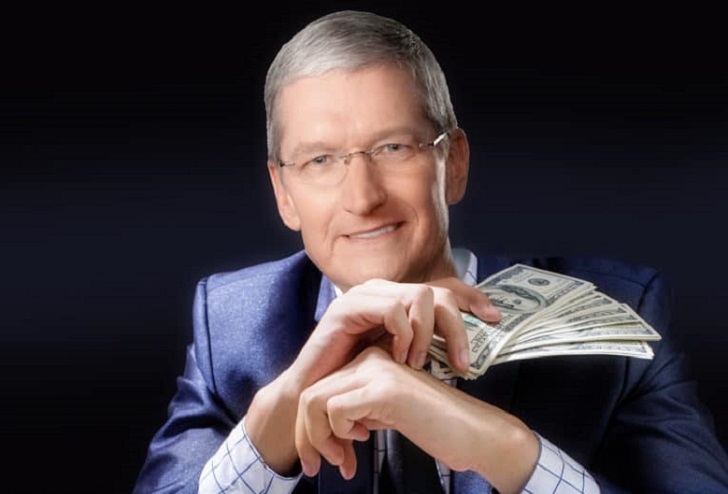 Timothy Donald Cook, known as Tim Cook, is the CEO (Chief Executive Officer) of technology giant Apple. Cook has been an Apple employee since 1998 when he joined the company as its senior vice president for worldwide operations, then becoming its executive vice president for sales and operations, also serving as the COO (Chief Operating Office) under the late Steve Jobs. Cook became Apple CEO in 2011 as Jobs took a step back from the company due to ongoing health issues.

As the leader of the company that makes the iPhone and the MacBook and as the host of Apple’s announcements and presentations, Cook is one of the most recognizable faces in the technology industry.

The Apple executive has an estimated net worth of $625 million.

Why is Apple CEO Tim Cook Worth So Much Money?

When Tim Cook became Apple CEO in 2011, his annual salary was just $900,000. Cook’s salary has more than tripled in recent years, however, increasing to $3.3 million in 2017. He also receives a bonus for Apple’s performance (in 2012 that bonus was worth just under $9 million).

The majority of Cook’s net worth comes from his Apple stock options. Since becoming Apple CEO in 2011, Cook has amassed a large portfolio of Apple stock. This stock is now worth an estimated $622 million. 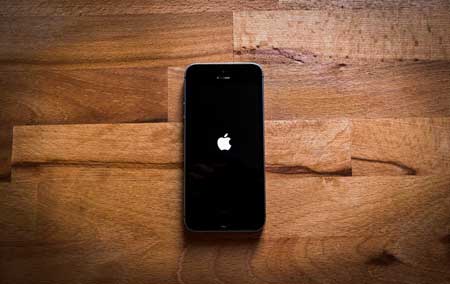 Apple is the first public company worth $1 trillion, with its hugely popular products making its stock so valuable. Apple’s most popular product is the Apple iPhone line of smartphones, with the most recent flagship release being the iPhone XS Max. The iPhone is an expensive handset, but it is known for its quality and its impressive design.

There is also the line of Apple MacBook laptops. There is the MacBook, the lightweight MacBook Air, and the MacBook Pro which focuses on powerful hardware specs. Other devices of Apple’s are the Apple Watch, the iPad, the Mac Mini, and the Apple TV.

Why Tim Cook’s Net Worth Could Change Soon

However, although Tim Cook’s net worth stands at $625 million, this figure could change soon.

The worth of Apple stock may decrease as the company faces increased competition from rival technology companies. Better-priced smartphones from Samsung, Oppo, and Huawei have all had a negative impact on the sales of the iPhone. iPhone sales have also dropped because of the rising cost of the iPhone - the iPhone XS Max price starts at $1,099 in the United States.

The price of the iPhone has led consumers and iPhone fans to turn to websites that sell refurbished phones at more affordable prices. Retailers including online retail giant Amazon and Apple specialists Mac of All Trades sell refurbished iPhones that have been thoroughly tested and confirmed to be in working order, but they cost hundreds of dollars less than buying an iPhone brand new. As price-savvy customers continue to look for alternatives such as refurbished phone retailers, Apple is going to lose out. 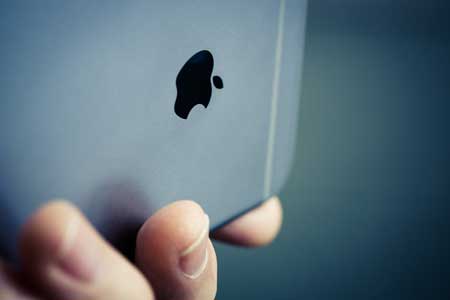 A drop in iPhone sales is why Apple has been trying to pivot to services. Tim Cook and other Apple executives recognize that services represent a big area of growth for the company as it can make money through recurring subscriptions from customers.

Instead of just selling one iPhone for $1,000, Apple could earn an additional $300 through the revenue of subscriptions and microtransactions (money spent on iOS apps). The company’s increased efforts with Apple Music, which now has 56 million subscribers worldwide, is part of that. If Tim Cook can successfully pivot Apple to services, then the value of its stock (and the CEO’s net worth) may increase.

Why is Tim Cook’s Net Worth So Low?

Part of Tim Cook’s low worth has to do with his philanthropic donations. Cook is famous for his philanthropy, pushing for Apple to donate to charitable causes under his leadership. The CEO himself has donated just under $5 million (estimated) worth of Apple stock to charity, and in 2011 he introduced a non-profit donation matching program.

Cook has publicly stated that he likes to stay humble and stay true to his Alabama roots and presumably, taking a much smaller salary than expect is a big part of that.

Cook’s net worth may well change a lot soon, based on Apple’s performance. However, it seems unlikely that Cook himself will be lobbying for a higher salary.