How much does Television Presenter Rachel Riley earn? Know her salary and net worth, here! 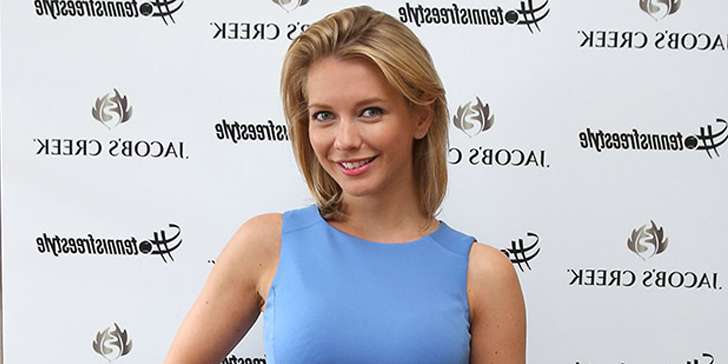 Rachel Riley's first job was to make sandwiches in a cafe every Saturday when she was 15 years old and she got $25 for it. After Rachel completed her graduation she got a job at a price comparison website called TotallyMoney.com where she worked as an analyst and her salary was $25000. She was there only for few months and after that, she immediately got a  job on Countdown.

She did not reveal the initial salary but according to her, she was not a higher-rate taxpayer. 30-year-old Rachel Riley who lives in west London has a current net worth of $5 million.

Rachel Riley, who is quite sensible to money and is a math graduate of Oriel College, rose to fame after entering as a co-presenter on Countdown. She replaced Carol Vorderman there. As she was not from a very rich family, her father was first in her family to go to university and became a chartered accountant and her mother is a charity fundraiser who regrets of not going to university. So they encouraged her to study well.

Her lifestyle changed somehow after she started her career at Countdown. Riley got a $10000 a year cloth budget form Countdown then, but now its $14000 a year. She went through so much through Red Bull to concentrate and do 11 or 12-hour filming per day. Rachel Riley was filming Countdown and The Gadget Show at the same time and if she could fit in she would do three hours of training as well.

This British presenter got divorced with her previous husband Jamie Gilbert in 2012 and is now in a relationship with Pasha Kovalev, her former ‘Strictly’ dancing partner. Rachel has a brother named Alex Riley but she doesn't have any biological sister. 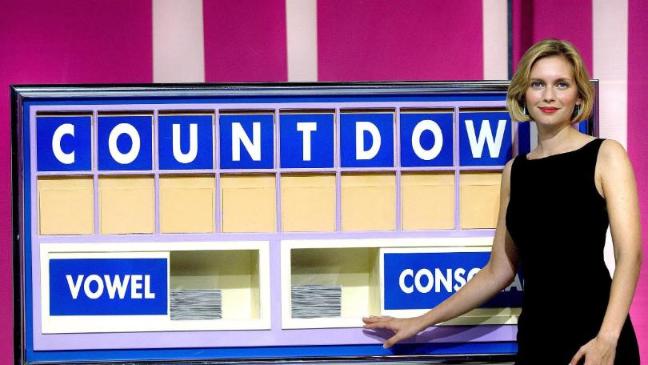 Even though the BBC was paying her well, Riley got herself eliminated from the Strictly Come Dancing in her sixth week because she thought the salary was quite less looking at the hourly rate, the time and the commitment and effort. Rachel Riley's most lucrative work has been her job at Countdown which allows her to do other shows and she loves it. She is secure there to have a regular yearly contract and to be in the TV industry she is very lucky.