How Is The Married Life Of Political Commentator S.E. Cupp And Husband John Goodwin? 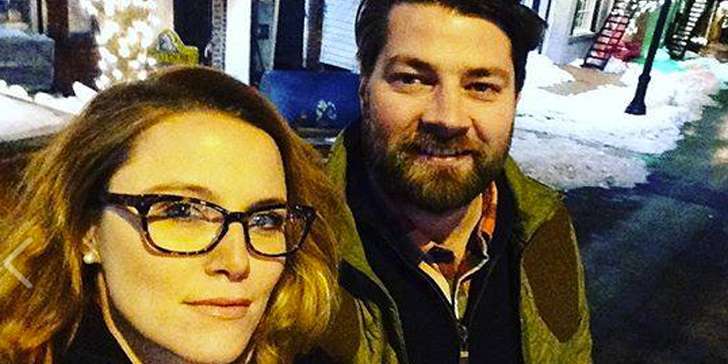 Sarah Elizabeth Cupp, known as “S.E Cupp, is an American conservative political commentator and writer. She was a panelist on the political debate show Crossfire, which broadcasts on CNN. In 2017, she began hosting S.E. Cupp: Unfiltered with the co-host Andrew Levy.

We all are up to date about her career graph and success, but what about her personal life? She married her husband John Goodwin in 2011, how is their conjugal life? The couple welcomed their first child in 2014, how is their life as parents? We have all the details here.

S.E Cupp first met John Goodwin in 2008 at the Republican convention. Goodwin is a former chief of staff to Rep. Raul Labrador. Though they did not immediately start dating, there was definitely some connection.

The pair finally made it official in 2011, and after two years of dating, the couple got engaged in 2012. Eventually, at the end of 2013, they got married. 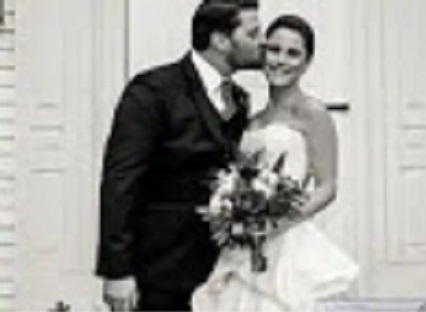 CAPTION: S.E Cupp first met John Goodwin in 2008 at the Republican convention. After dating for few years and one year of engagement, the couple got married in 201 SOURCE: The Washington Post

The couple had their first baby Davies Goodwin III in 2014. The duo was over the moon while sharing the news of their new bundle of joy.

Cupp has always been a workaholic and the new responsibility both as a mother and wife have been overwhelming sometimes, but Cupp has beautifully managed her time. 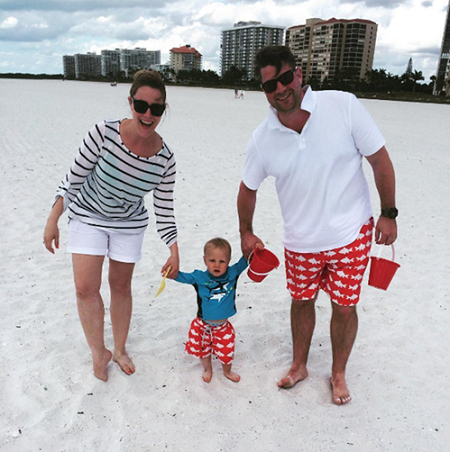 The couple seems stronger than ever and their son has brought nothing but happiness in their life.

Political Commentator S.E. Cupp graduated from Cornell University in Arts History and after her graduation, she started working for an online magazine and a public relations company.

Later in 2002, the New York Times hired her to write and edit for their index department. Since she started her career, many news agencies have hired her because of her extraordinary talent and personality to work with others.

S.E.cupp was hired as a columnist at the daily news in 2009. The mercury Radio Arts hired her as a writer and commentator for a short period of time in 2011. The show has since moved to GBTV and later changed into The Blaze TV.

In 2012, Cupp started co-hosting The Cycle on MSNBC with Krystal Ball and Senior Political Writer Steve Kornacki. During her time in the show, she said she would never vote for an atheist president.

In 2013, Cupp left MSNBC and The Cycle and joined a new version of crossfire re-launching in the fall of 2013 launched by CNN.

Every year S.E.cupp receives a huge lump of salary which makes her net worth around $6 million.