How has the acting career of actor Rupert Grint been so far? What are his hit and upcoming movies? 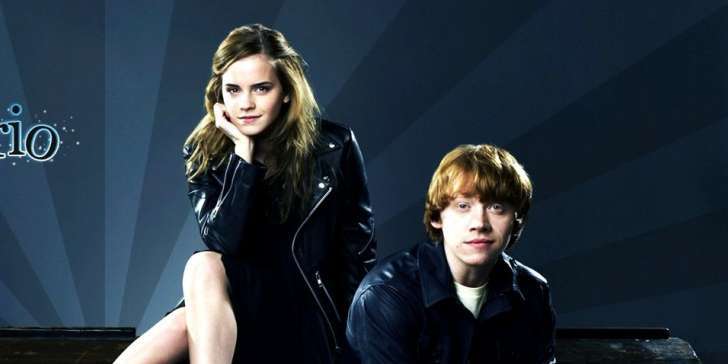 Harry potter's duo Daniel Radcliffe and Emma Watson are way too busy with their acting career while the third and the most talented star Rupert Grint is hitting the rock bottom in his recent years.

Rupert Grint was expected to gain more success than any other harry potter actors as he was great with comedy and more dedicated actor in the crew . However, in recent years, he is seen partying hard and taking on some odd acting roles which are pulling the 27 years old actor backward. 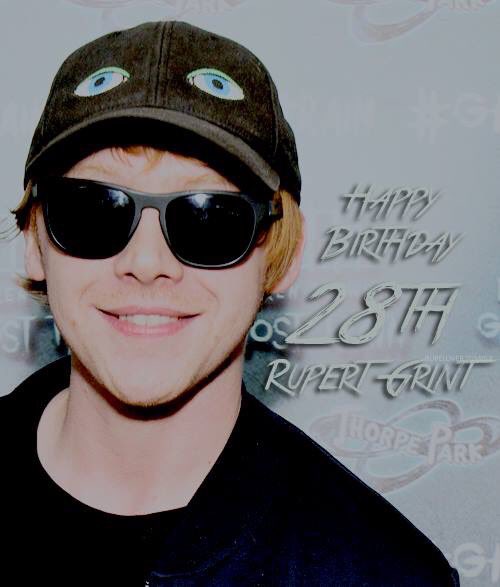 He first joined Harry Potter when he was ten. Director  Martin Scorsese stated Grint's acting ability is far better than any of the co-stars in Hit series "Harry Potter". His other admirer is Alfonso Cuaron, the director of 'Prisoner of Azkaban' and the list goes on and on.

Grint's Break after the Harry Potter

After Harry Potter, Grint thought it will be best if he took a break and enjoyed life because he had invested too long time in making the series special. He took a break which lasted longer than he thought. He developed a laidback habit and started investing in other side business like buying a seventeenth century's mansion and turning it into a hotel. The hotel caused him a loss of six million dollars.

Grint then bought an ice-cream van as it was his dream to become an ice cream man. He failed in the ice cream business because he got emotional about not being able to sell ice-cream to the last kids who came to buy from his shop in the closing hours. He realized that he was behind the race in compared to rest of his friends and jumped into acting again to pick movies randomly. He lost the leading role in Eddie the Eagle and picked Moonwalkers which again turned into a crackpot.

It looked like he was trying to improve his acting skills when he appeared in Two of the plays named "Mojo" and "It's Only a Play". 'Mojo' was a stage production at the Harold Pinter Theatre, London and 'It's Only a Play' was his first broadway debut at the Gerald Schoenfeld Theatre. However, in an interview, he expressed that he was very anxious regarding the role that quickly decreased the number of expected visitors to watch the play.

After he was mentally prepared himself by taking on 'Broadway', he returned to movies just because he felt the role was easy enough and did 'Moonwalkers', which was quickly forgotten by people. It looks like the actor is having a personal and professional low point as his recent projects are failing to impress box office. His recent project Imperial city got canceled which added up to his sorrows.

There are no recent to-do list in Rupert Grint's calendar but he is set to move to Hollywood and change the way things are going by taking some bad boy's role and changing his sweet boy's image as well as contributing to a comedy Comic-con series called Imperial city which is facing some post-production issues and can enter our television any time this year.?