How happy is TV personality Alison Hammond with her personal and professional life? 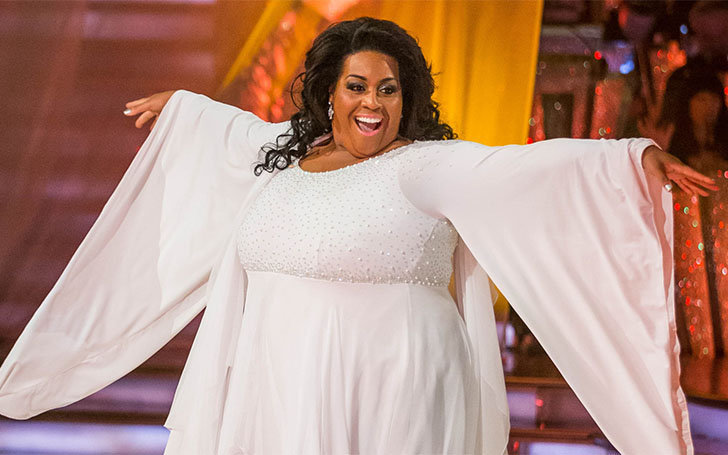 Alison Hammond is a popular English TV personality. She became pretty popular worldwide after her significant appearance on TV reality show called Big Brother in 2002, she took part in the third series of the show.

She is now a presenter of the show This morning on ITV and works as a  showbiz reporter and interviews many celebrities. She was openly in a relationship and engaged to Jamie Savage; however, she revealed in early January of 2017 that they have now broken up. 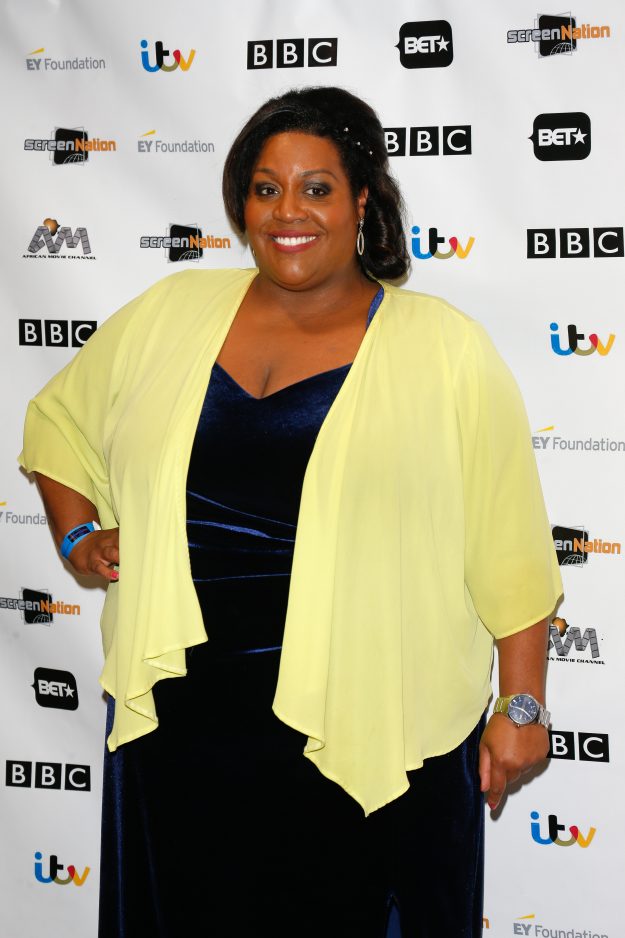 Allison Hammond's personality is loud, funny, and honest. She appears on shows that vibe with her personality traits. She is currently a showbiz reporter. However, she is not limited to that one job. She has appeared in the 2014 line-up of 'Strictly Come Dancing'.

Allison has also appeared in other shows like Celebrity Fit Club, Big Star's Little Star, and Celebrities Under Pressure. 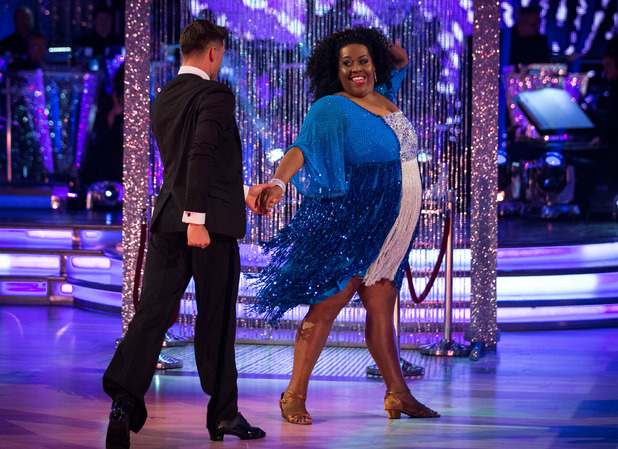 She has also performed as Nina Simone on a show called Celebrity Stars in Their Eyes, as a panelist on Loose Women aired on ITV, she has been a presenter on ITV Play Channel and appeared on other TV shows like Daily Cooks, Celebrity Ready Steady Cook.

As mentioned earlier, Allison portrays herself as a loud and honest personality. This 41-year-old TV personality doesn't have a husband, though. When she got in a relationship she was very vocal about it.

She started dating Jamie Salvage around June of 2016 and was apparently telling all her co-stars about the relationship. Another interesting bit in her personal life is that she has a son named Aidan, not from the former fiancé Jamie Salvage, though.

Me and my Son Aidan wishing you all a very Merry Christmas ??. Have a fabulous day . God bless you all . ?????? pic.twitter.com/ukHL16QQkc

Jamie Salvage was a security guard and they met online in 2014. Their relationship got to the point of engagement. However, the 41-year-old has recently revealed to OK! magazine that the wedding is off because the couple has now split up.

Apart from her relationship, her personal life has had another topic of interest. She is self-admittedly overweight and she has been on a mission to lose weight since 2016. She is seen breaking down as she tries to follow a sugar-free diet in the following video:

Even after the break-up, Alisson remains the loud and happy reporter of This morning, is what he co-host Ryan Clark had to say. She seems motivated to lose weight and she is still killing it on TV. Alisson is a true embodiment of courage and positivity, we could all be inspired by her.