How happy is journalist Ilia Calderon with her journalism career, husband, and 4-years-old daughter? 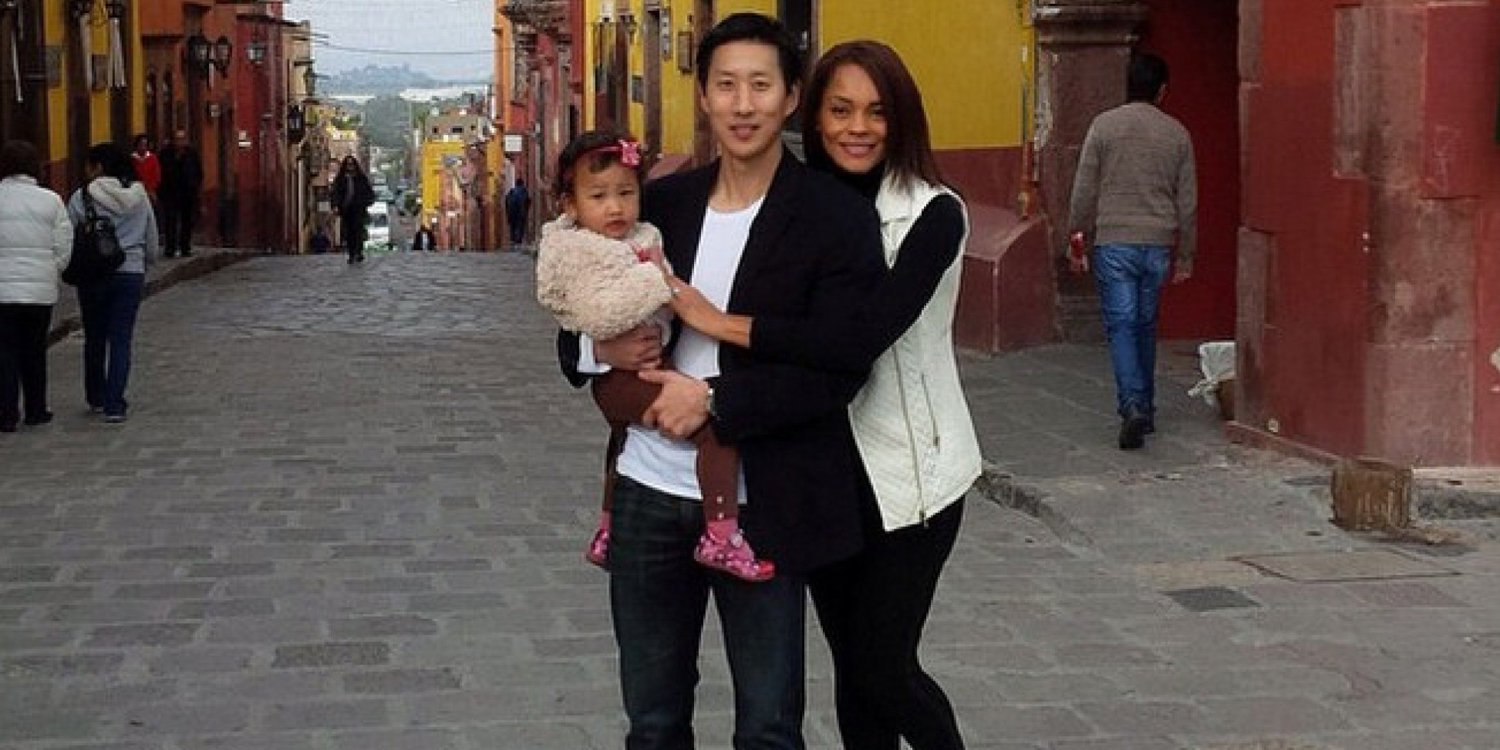 Motherhood is simply one of the best feelings in the world and Ilia Calderon knows it well and the ABC news anchor Ilia knows it better than anyone else. She fell in love with her Korean descendant boyfriend Eugene Jung after she was introduced to him by her friend at a Jim in early 2010. The couple married each other in 2011. Interracial marriage it itself a big issue for two couple from completely different backgrounds but the couple handled it pretty well.

The couple invited their only daughter Anna Jang-Calderon later in 2012 but the path to pregnancy was not so easily obtained in the case of Illi. She was going through three surgeries in three years to remove uterine fibroids and to treat endometriosis.And she was finally able to get pregnant through in-vitro fertilization. The whole story sounds like a plot of a movie but believes it or not they walked all narrow path together.

Eugene's wife and a Mother of a lovely daughter born on October 26, 2012, named Anna Jang-Calderon Illi is very happy in her small world. The Jim trainer husband and Anchorwomen wife are actually living their life of parenthood at its best.

She recalls all the pain and suffering she went through?

And that is the same face that all my friends and co-workers tell me I have every time they see me. Pure happiness! This face of pure happiness is going to be with me forever.

My baby changed my life, she was meant to be my daughter, she was the one: out of the two embryos we transferred that one survived. She is the one that every time she is going to take a nap or go to sleep, holds my hand to show me the way we are going to walk in this life…..together.

Needles, shots every day, medications, pain, stress, anxiety were a part of my life for a few months. It was not easy! Only the hope of having that little creature in our arms one day gave us the strength to go on with that very delicate treatment

The step she took for becoming a mother were courageous but she has no regrets about those painful days as she has a lovely baby girl in her lap now.

How is their Relationship after having a Baby?

The couple is happy with the life they have and it looks like their relationship has grown even more strong after having Anna in their life. Illi is totally obsessed with her baby and Eugene seems to be cherishing that as well. She frequently posts her baby's pictures on her Instagram page and the couple even has an Instagram account for the little one.