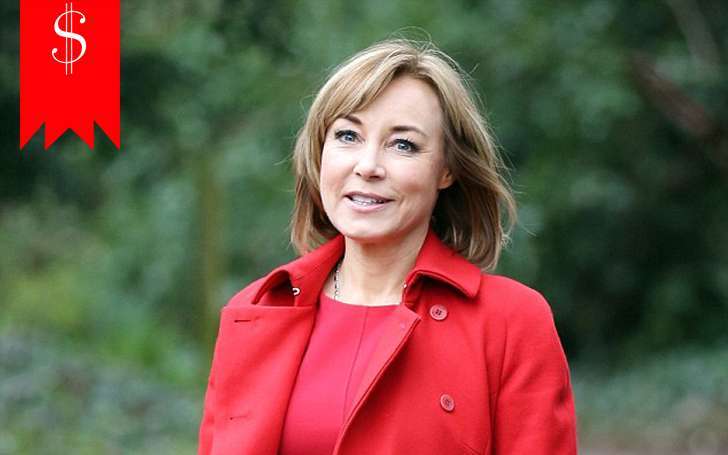 Sian Mary Williams, a former BBC Breakfast presenter and English journalist, is a well-known face for her work with BBC. Her followers take her as their idol and are very keen to know about her 'happy' second marriage.

Sian, the 51-years-old journalist, married Neal Hunt, the former director of advertising firm McCann Erickson, in 1991. The couple had to separate in 2001 after Sian was pregnant with Paul Williams, her current husband.

The very talented BBC journalist married Paul Woolwich in 2006 after separating from her previous husband Neal Hunt. It has exactly been a decade that the two are together now. However, there has been gossips about the two having compatibility issues and are in the course of getting divorced! As per the rumors, Sian is involved in an affair with some other journalist and her friends and company believe that such rumors might be true considering her former married life.

Sian is the mother of four children; two sons from the previous husband who are 24 and 22 years respectively and a son and daughter from Paul.

Sian William's Husband Paul and his journey with BBC

Paul Woolwich, Sian's current husband is a former panorama director and journalist of BBC. He spent 20 long years in BBC and left in 2008. After retirement, he is busy in freelancing. 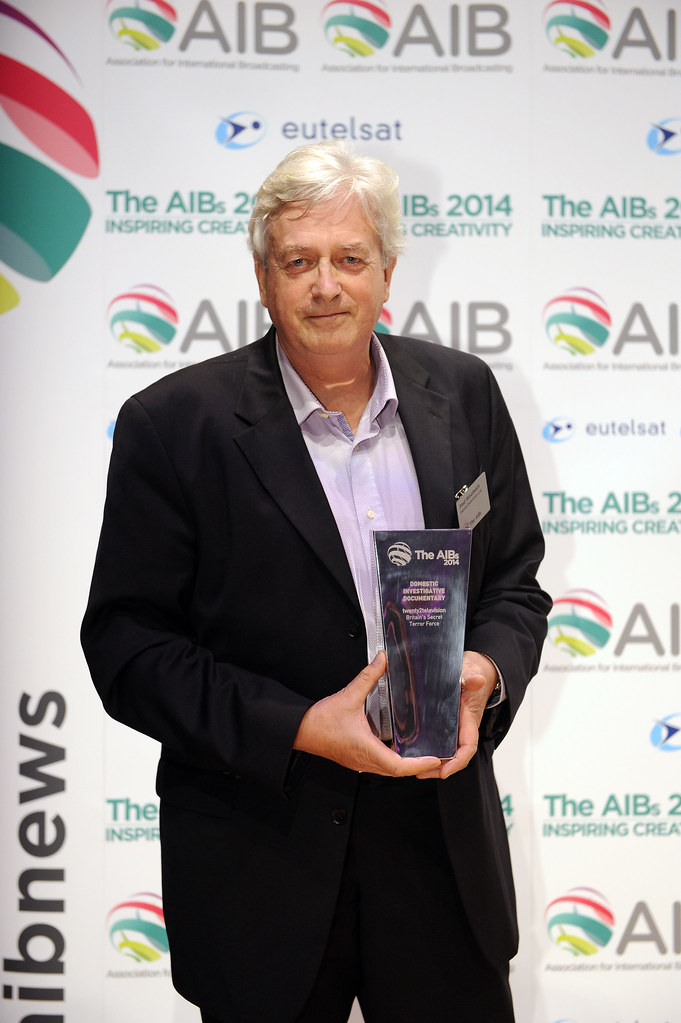 Before leaving BBC, the 56 years old journalist explained that "I am also planning to do some editorial consultancy and training as well, so it will be a slightly wider role." The current BBC News Director, Helen Boaden, as a tribute, said, "He worked across all main BBC TV channels and numerous difficult and dangerous investigations"