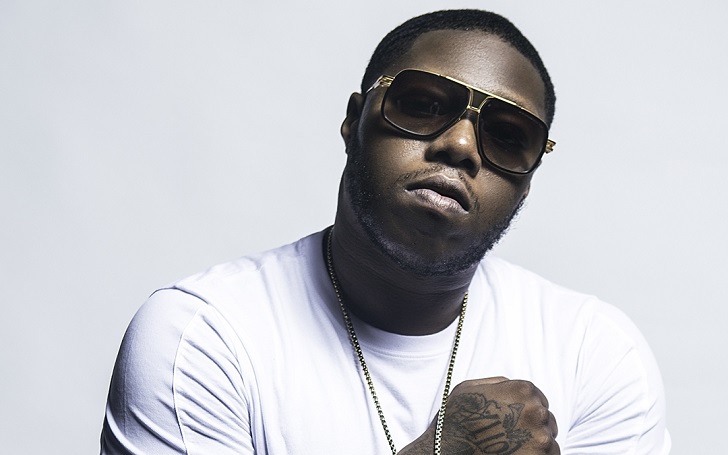 Houston based rapper Z-Ro was arrested in Harris County, Texas on Wednesday (July 26) after police received a report from his ex-girlfriend, rapper Just Brittany, accusing him of beating her.

The assault allegedly took place on 29th April and the rapper was arrested and charged with aggravated assault of a family member.

According to court documents, 40-year-old Joseph Wayne McVey was arrested on Tuesday near West Side Forest in the Katy after a report was filed by an ex-girlfriend that alleged he slapped, punched and dragged her. 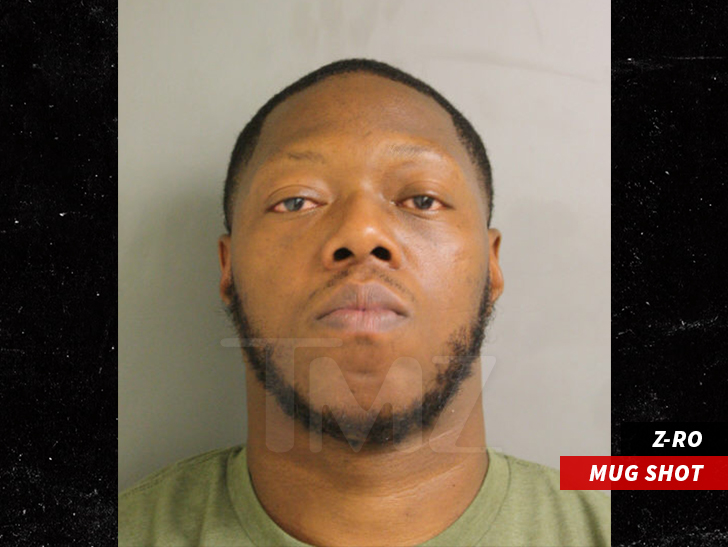 The charging documents also state that the victim went to his residence for a short talk after canceling a dinner date. Upon arrival at his home, McVey "started to slap, punch, and drag her throughout the residence."

The documents also state he was holding a pistol in his hand, and the assault lasted about an hour and a half.

The rapper’s girlfriend also claimed that she asked permission to use the restroom and was able to hit record on her cell phone before returning back to the room with McVey. Once she was back in the room with him, McVey supposedly dragged, slapped and verbally abused her again.

The documents claim that the cell phone recording is approximately 21 minutes. The recording also has a part where the rapper says, “you’re dead” to the victim. It also states the victim could be heard saying, "Why did you push me?" and "Get your (expletive) hands from around my neck."

It's unclear why the rapper’s girlfriend, Brittany waited three months to report the incident.