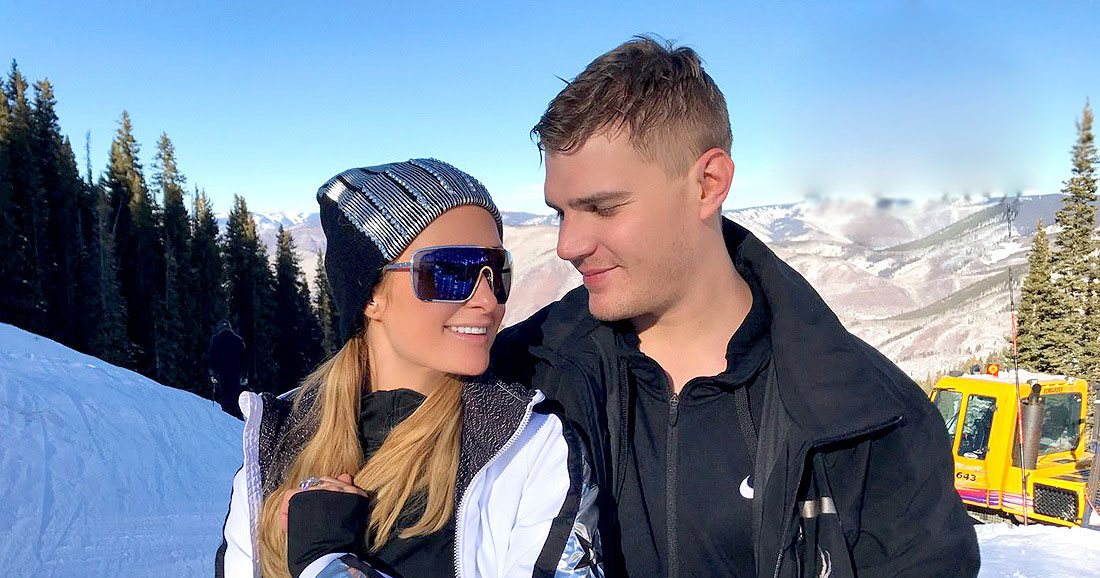 The 36-year-old actress, Hilton's representative confirmed her engagement to People on Tuesday, January 2.

I am so excited to be engaged to the love of my life and my best friend. I have never felt so happy, safe, and loved. He is perfect for me in every way and showed me that fairytales really do exist!

Hilton said Zyka got down on one knee with a stunning 20-carat pear-shaped ring and asked her to be his life partner. She says, "I was so excited and surprised! I immediately said yes!" She also revealed that the actor brought $2 million worth diamond ring for the engagement.

According to People, Hilton and Zylka first met at an Oscar party eight years back, however, the pair only started seeing after two years. Hilton made her relationship public on social media in February 2017 with a loved-up Instagram post.

The Leftovers starrer Zylka on the other hand told,

Paris is the most beautiful and incredible woman both inside and out. I feel like the luckiest man in the world to be marrying my dream girl. I can’t wait to spend the rest of our lives together.

Zylka was previously engaged to girlfriend Hanna Beth, however, the couple called off their engagement a year later in March 2015 following their vicious battle on Twitter. After the split, the actor wrote on Instagram, "I am disappointed that I didn't see how fake you were, or pay attention to the backstabbing you did in front of me. I will rise up."