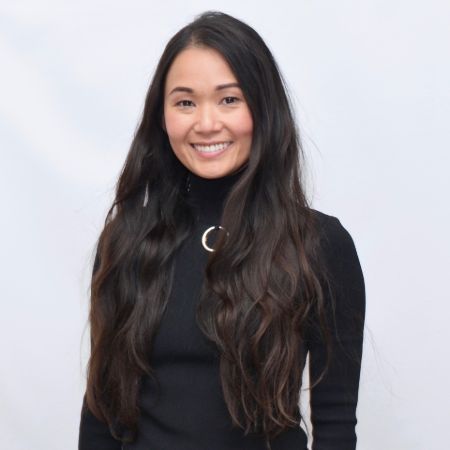 Independent Spirit Robert Altman Award-winning actress Hong Chau is famously known for her role as Ngoc Lan Tran in the American science fiction comedy film Downsizing. She is also best known for appearing in the American television series Treme in 2010 and the film Inherent Vice in 2014.

Hong Chau was born on June 3, 1979, in Thailand under the Gemini birth sign. Her parents fled Vietnam in Vietnamese boat people when her mother was pregnant of six months with her. She holds Thai-American nationality and belongs to Asian ethnicity.

Later, she studied at Boston University in Boston, Massachusetts, where she also learned creative writing. Afterward, Chau started working with PBS and anticipated a career in documentaries. Hong studied acting after she moved to New York City from Boston. 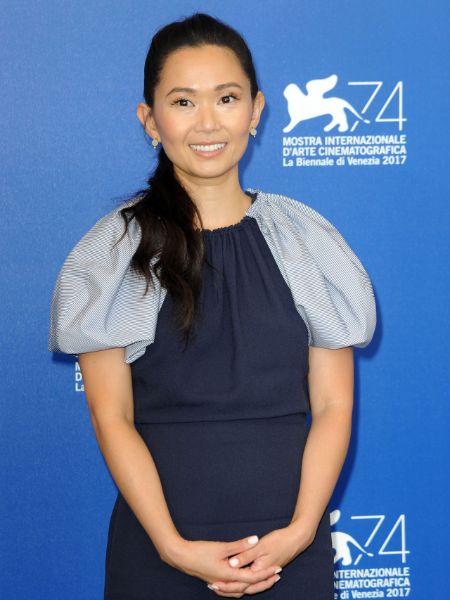 Actress Hong Chau during a photocall for the movie Downsizing at the 74th Venice Film Festival in Italy August 30, 2017 SOURCE: Celebmafia.com

Later, she portrayed Jade in the American neo-noir period comedy-drama film Inherent Vice in 2014. Hong then joined the cast of the American drama television series Big Little Lies in 2017. The same year, she provided the voice of Korean Spy in the American animated sitcom series American Dad!.

In the following year, she got the role of Ngoc Lan Tran in the American science fiction comedy film Downsizing alongside Matt Damon, Kristen Wiig, and Christoph Waltz. Her other's role came in the series like BoJack Horseman and Forever.

Talking about recent work, Chau landed the role of Kathy in the American drama film Driveways in 2019. She currently works on the upcoming science fantasy adventure film Artemis Fowl starring along with Nonso Anozie, Josh Gad, and Judi Dench.

Gathered Net Worth Of $15 Million

Hong Chau's net worth is $15 million, as of November 2019. She earned most of her fortune from her professional career in acting.

The 5 feet actor has worked in several hits projects which include her movie Downsizing (Box Office $55,003,890) directed by Alexander Payne. The next film was also nominated for the Golden Globes Award in 2018.

Rumored To Be Lesbian

The Downsizing actress is not married and possibly single as of 2019. There is no relevant information about her personal life at the moment. However, she was once rumored to be lesbian but the fact is yet to be confirmed.

Besides that, it seems like the actress is currently focusing on her professional career rather than love relationships. She is currently working on her upcoming project Artemis Fowl which will be aired on May 29, 2020.