Legendary Hollywood actor Burt Reynold has died. The Deliverance and Boogie Nights actor died on Thursday, 6th September at Jupiter Medical Center in Florida. He was 82.

The Oscar-nominated actor died of cardiopulmonary arrest, his longtime manager Erik Kritzer told The Hollywood Reporter. His family members and a caregiver were by his side at the time of his death. 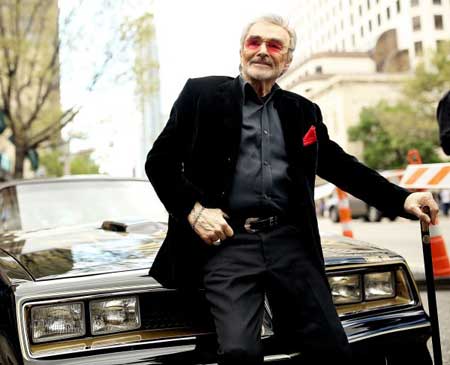 My uncle was not just a movie icon; he was a generous, passionate and sensitive man who was dedicated to his family, friends, fans and acting students.

He has had health issues, however, this was totally unexpected. He was tough. Anyone who breaks their tailbone on a river and finishes the movie is tough. And that's who he was. My uncle was looking forward to working with Quentin Tarantino and the amazing cast that was assembled.

Reynolds reached the acme of popularity following his role as Lewis Medlock in Deliverance.  The actor who has around 200 films and television credits has worked in successful films including The Longest Yard, Smokey and the Bandit, and Striptease. 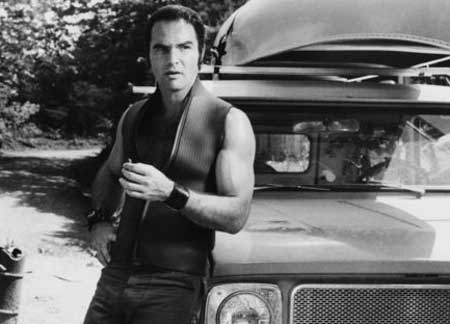 Reynolds was battling health issues for last few years. He had undergone a heart bypass surgery in 2010 and in 2013, he was in IC in a Florida hospital for treatment of flu symptoms and dehydration.

Reynolds is survived by his son, Quinton Reynolds.