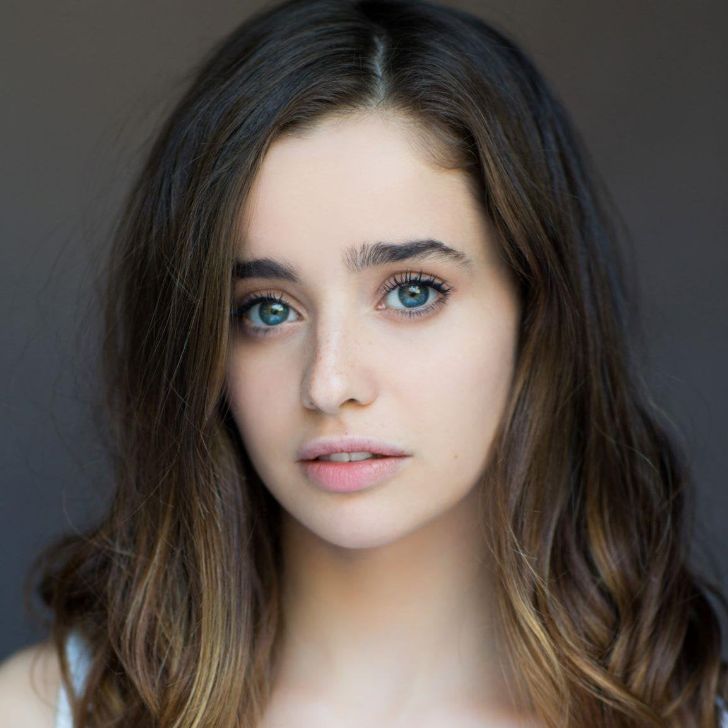 Holly Earl, an English actress saw her professional career journey at the age of 4 in 1997, and ever since records 32 acting credits. With early fame through Touching Evil (1997- 98), Earl landed into TV prominence as Nita Clements in Casualty (2010- 11) and then worked in Beowulf: Return to the Shieldlands (2016),  Cuckoo and Humans (2018).

Trademarked for her expressive blue eyes, Holly Earl got her acting debut at the age of 4, when she was cast as Louise Creegan in Touching Evil (1997-98, 7 episodes) starring Robson Green and Nicola Walker.

After that, the actress made guest appearances in TV series such as Red Dwarf (1999) and Ruth Rendell Mysteries (1999) along with her TV film debut in The Greatest Store in the World (1999).

Her role as the recurring cast Nita in the British medical drama Casualty (2010- 11, 14 episodes) grabbed her career breakthrough. There, she shared the screen with Derek Thompson, Amanda Mealing, and Michael French. 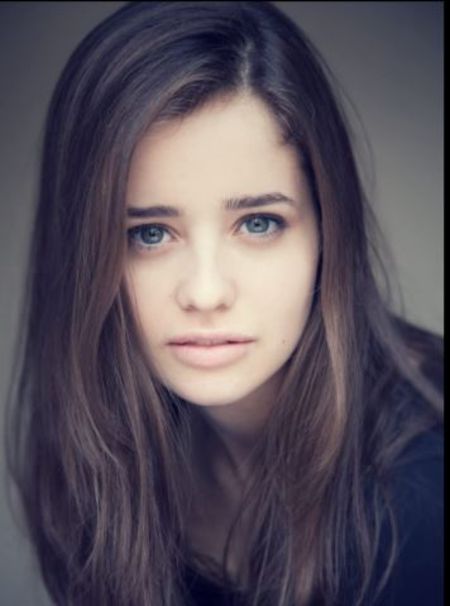 CAPTION: Actress Holly Earl got her TV debut in 1997 through Touching Evil & got breakthrough from Casualty SOURCE: IMDB

In 2018, Holly Earl appeared as Agnes in the TV series Humans. 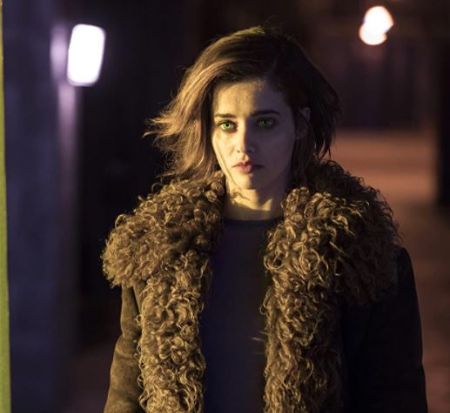 Did you know? Earl made her stage debut in 2012 as Bertha in 'The Father' at the Belgrade Theatre which earned her a nomination for Ian Charleson Award.

What Is Holly Earl Currently Doing?

According to IMDB, Earl is working on her upcoming projects at the moment. She will portray Nat in the 2021 thriller film Jetski (post-production) and is set to appear as Hermia in A Midsummer Night's Dream (post-production).

Professional for more than 2 decades in the acting industry, Holly Earl indeed grabbed herself a considerable sum majorly through TV works along with film credits. In November 2020, the English actress has an estimated $1.1 million net worth- thanks to her acting credits that count 32.

A fitness enthusiast Earl often promotes nutrition diets on her Instagram (@hollyearl) such as Bloom Nutrition, Coffee Over Cardio, and Birds Eye Vegetables, which possibly earns her a considerable sum.

Regarding the details of her relationship, Holly prefers to remain low-key. Although she is in the limelight since the age of 4, no report on her married life or husband is out so far. Furthermore, Holly Earl is not dating officially or ever made any boyfriend.

According to her Twitter (@hollyearl_) bio, the Casualty actress currently lives in England, the UK. At the moment, she is allegedly single.