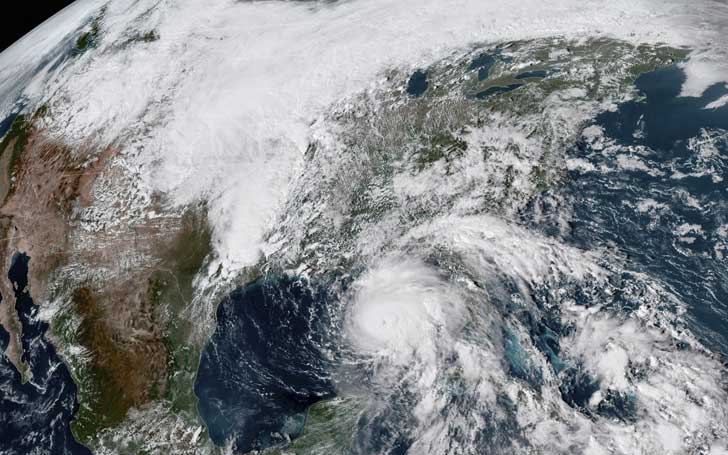 North-West Florida is battling a historically powerful hurricane which has resulted in flooding beach towns, submerging homes and snapping trees.

One casualty has been reported by Florida officials who confirmed the person was killed by a falling tree. 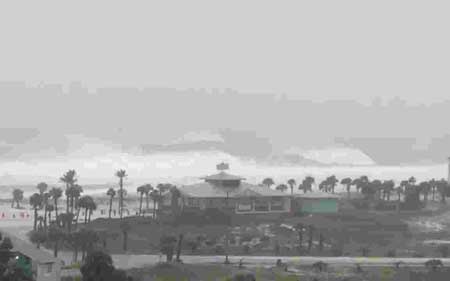 The category-3 hurricane Michael with a 125 mph wind made landfall on Wednesday afternoon. BBC reported that the storm has left nearly 600,000 people without electricity in Florida, Alabama, and Georgia. Further, it confirmed that Michael remained a hurricane as it moved inland.

The National Hurricane Center said the storm is a "worst-case scenario" for the region. And it further said Michael is the first Category 4 hurricane to hit the land. The NHC said,

Michael will steadily weaken as it crosses the south-eastern United States through Thursday night, becoming a tropical storm by Thursday morning.

Michael is forecast to re-strengthen some Thursday night and Friday when it moves off the east coast of the United States and becomes a post-tropical cyclone on Friday.

Before Michael hit the American border, it killed at least 13 people in Central America; four in Nicaragua, three in El Salvador, and six in Honduras.

The forecasters have warned parts of Florida could experience storm surges up to 14 ft. Meanwhile, more than 370,000 people have been ordered to evacuate, but the officials believe most of the people ignored the warning. 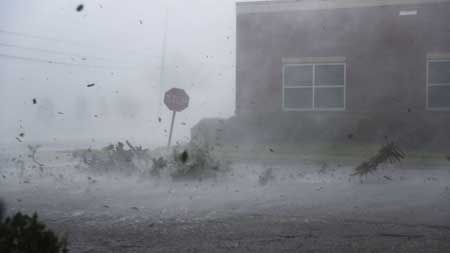 The Federal Emergency Management Agency Director Brock Long said at the White House that he was especially concerned about buildings constructed before 2001.