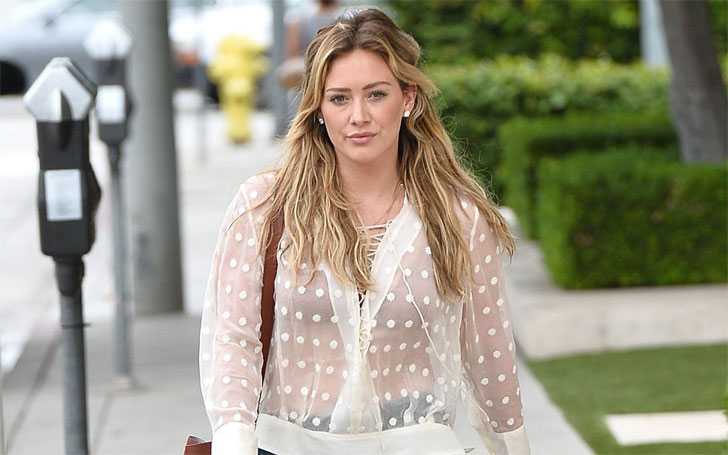 Hilary Duff's ex-husband Mike has been facing sexual assault allegations since February 2017.  He is now set free from the charges; the verdict came in favor of Mike on Saturday 24th June.

The former Edmonton Oilers player Mike has been from the sexual assault charge. The anonymous accuser accused him of crossing the limit on having sex in his house in February 2017.

On Saturday, June 24, it emerged that the former hockey player who was under the investigation by the Los Angeles Police Department for the alleged sexual assault, will not be charged as no sufficient evidence has been against him.

The incident happened after Mike invited two women to his home in LA for drinks and sex on February 11.

The accuser added, she took a shower after the first time and went for next, but he again tried the same. After that she started recording audio where she had accused Comrie of sexual assault, say reports.

After leaving Comrie's the accuser went straight to the rape treatment center and the examiners found some scratch on her anus but said it could have happened during both consensual and non-consensual sex.

Also, on hearing the audio tape the accuser had recorded, the higher authorities found nothing conclusive. They said,

Comrie appeared to be highly intoxicated but was adamant about her consent and didn't cop to any wrongdoing.

The former American hockey star Comrie was married to the famous American actress and singer Hilary Duff. They got divorced in 2016.

The former lovebirds started dating each other in the summer of 2007. After dating for over three years, the couple got engaged in February 2010 and later tied the knot on August 14, 2010, in Santa Barbara. 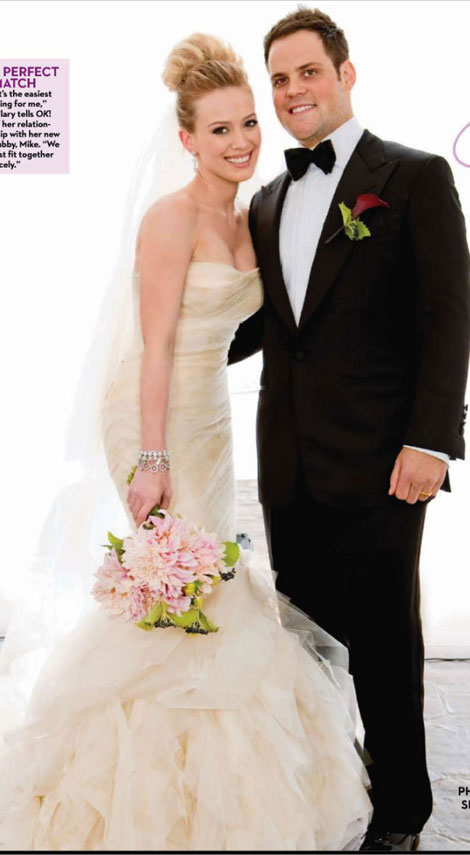 The couple gave birth to a son, Luca Cruz Comrie on March 20, 2012. After only two years of having a son together, they started living separately. Mike Comrie with his ex-wife Hilary Duff and son

After announcing the separation on January 10, 2014, Duff filed for divorce later in February 2015.  Duff sought for and got the primary custody of their son. Their divorce got finalized in 2016 only.

And it looks like Mike Comrie is not doing that great after his divorce!