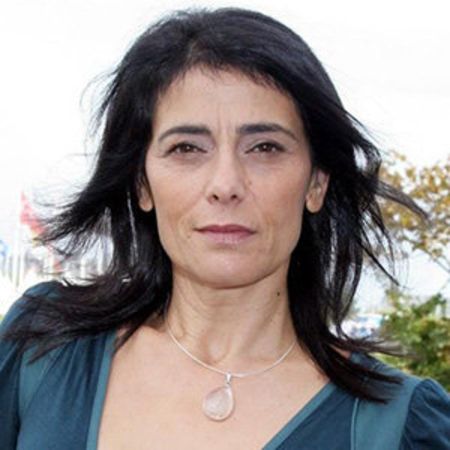 Hiam Abbass is an Israeli Arab actress and director internationally known for her role in Steven Spielberg's drama thriller film, Munich. She has also appeared in the popular HBO series, Succession.

She was previously married to a French actor, Zinedine Soualem. She and her ex-husband share two children; daughters Mouna Soualem and Lina Soualem.

Hiam Abbass was born on November 30, 1960, in Nazareth, Israel, in a Muslim Arab family, and was raised in a small village of Deir Hanna.

She is of Israeli nationality and belongs to Arab ethnicity. She has both Israeli and French passports. She doesn't have a brother or sister.

Abbass completed her schooling and high school in Israel. As for her height, the actress is 5 feet 5 inches (165.1 cm).

Hiam Abbass made her acting debut with a small role in the 1989 television film, La nuit miraculeuse, which was directed by Ariane Mnouchkine.

She rose to fame in 2004 after playing the role of Amal in the political drama film, The Syrian Bride, alongside Clara Khoury, Makram Khoury and Ashraf Barhom.

In the following year, she appeared on the Steven Spielberg drama thriller film, Munich, alongside Eric Bana, Daniel Craig, Ayelet Zurer and Marie-Josée Croze. While filming Munich, Abbass stayed in a hotel along with Israeli and Palestinian Arab actors for three months.

She has since appeared in many films and TV shows such as Satin Rouge, Haifa, Paradise Now, The Syrian Bride, Free Zone, Dawn of the World, The Visitor, Lemon Tree, Every Day is a Holiday and Amreeka.

In addition to being an actress, Abbass is also a director. She has directed two short films, La Danse éternelle (2004) and Le Pain (2001).

Hiam Abbass' Net Worth is $2 Million

Being a successful Israeli Arab actress and director, Hiam Abbass has earned a decent amount of money throughout her film and television career.

An online source has reported that Abbass has an estimated net worth of $2 million. She reportedly was making approx. $40,000 per year while in the acting field. 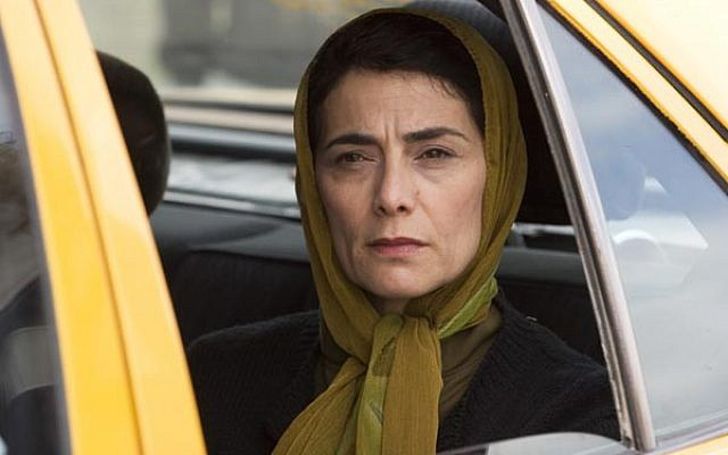 CAPTION: Hiam Abbass in a yellow car SOURCE: The Times of Israel

Moving towards the personal life of Hiam Abbass, the 58-year-old actress is single right now. However, the Munich star was previously married to a French actor, Zinedine Soualem, who has appeared in five films directed by Cédric Klapisch.

Hiam and Zinedine tied the knot in an intimate wedding ceremony after dating for years. However, after staying in a marital relationship for years, the couple called it quits and got a divorce. 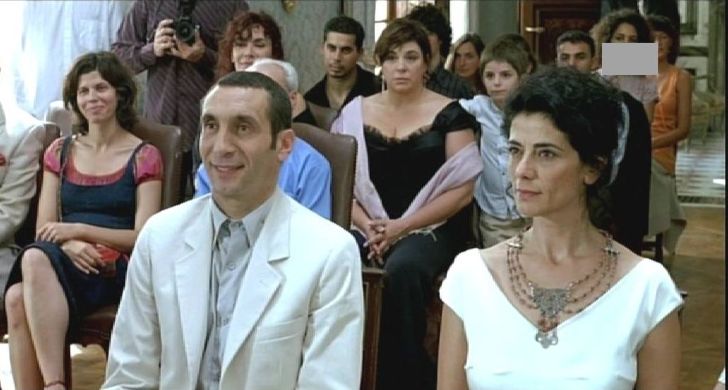