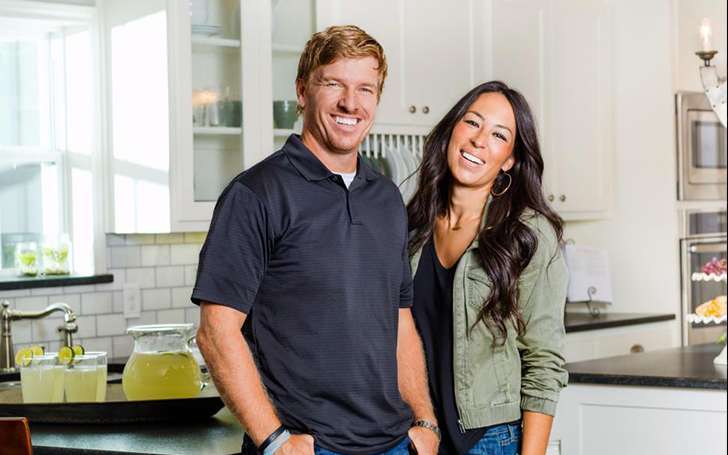 Kelley Dempewolf is a regular viewer of the show Fixer Upper on HGTV. She’s not the only admirer of the renovation show with Texas-based designer couple Chip and Joanna Gaines who have gained phenomenal popularity nationwide through their TV show and their empire of home design products.

Talking about Dempewolf, she was looking for her dream home from last year but she and her husband Ryan soon decided to make a customized house rather than buying a new house.

The couple wanted to completely renovate their own existing house- by even taking off the roof and to create a place they are now thrilled to call home.

“I’ve watched a lot of ‘Fixer Upper’ and just thought maybe we could do it. I watch so much ‘Fixer Upper’ that when we came on demo day my son asked where the cameras were,” she laughed.

The Dempewolf’s bought the home last May and began construction in July. Right now, the transformation can be felt and seen right after you set your foot inside.

For example, there is a vintage window Dempewolf refinished which holds the signature Joanna Gaines Magnolia wreath above the fireplace.

The rest of the home’s flow was also reconfigured.

“I like the farm house look but in a new way,” she said, pointing the matte subway to the kitchen. “Everything is clean and simple in terms of design. We didn’t want anything to be too modern. We really like craftsman and farmhouse style.”

She also added that most of the designs came from Fixer Upper and Pinterest.

The Dempewolf’s finally moved into the beautifully designed home just this past April but has already settled in. Dempewolf said that Joanna Gaines local renovation inspired home was definitely worth the wait and that her whole family is satisfied.