Hero Fiennes Tiffin is an English actor and model most known for playing an 11-year-old version of Tom Riddle/Voldemort in 2009's Harry Potter and the Half-Blood Prince. He comes from the eminent Twisleton-Wykeham-Fiennes family, among whom is his uncle, Ralph Fiennes, who portrayed the adult version of Voldemort in the Harry Potter film franchise.

How Old Is Hero Fiennes Tiffin? What Is His Height?

Member of the Twisleton-Wykeham-Fiennes Family

Hero, his older brother Titan, and his younger sister Mercy are descendants of the eminent Twisleton-Wykeham-Fiennes family. 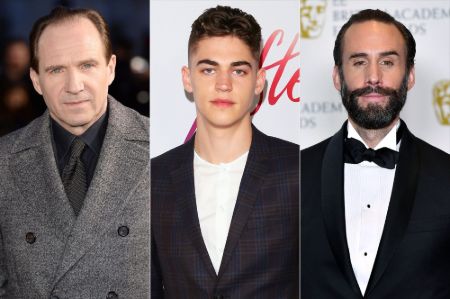 His uncles are Ralph Fiennes and Joseph Fiennes -- both of whom are actors and/or filmmakers. The former of the two has played many iconic characters on-screen including the Nazi war criminal Amon Göth in Schindler's List, Count Almásy in The English Patient, and Voldemort in the Harry Potter film franchise (the younger version of whom is played by Hero Tiffin in 2009's Harry Potter and the Half-Blood Prince).

Hero Fiennes Tiffin made his on-screen debut in 2008 in the British black comedy film Bigga Than Ben starring Ben Barnes. His career took off when he beat thousands of hopefuls to land the role of an eleven-year-old Tom Riddle (who would grow up to become the villain Voldemort) in the 2009 film Harry Potter and the Half-Blood Prince. The adult version of Voldemort across the Harry Potter film franchise is played by his real-life uncle Ralph Fiennes. 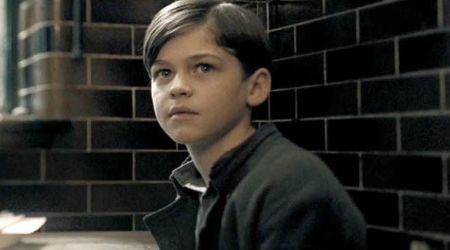 On television, Tiffin went on to play Ioan Fuller in the British Netflix drama miniseries Safe and Jake in the ITV drama series Cleaning Up.

In 2019, Tiffin landed his first lead role in a feature film as Hardin Scott opposite Josephine Langford in the romantic-drama film After. The following year, he played Brooks Gustafson in the action-thriller starring Nikolaj Coster-Waldau, The Silencing.

Tiffin reprised his role of Hardin Scott in the After sequel After We Collided and is set for at least two more sequels, namely After We Fell and After Ever Happy.

According to some reports, Hero Fiennes Tiffin is believed to have a net worth of around $500 thousand.