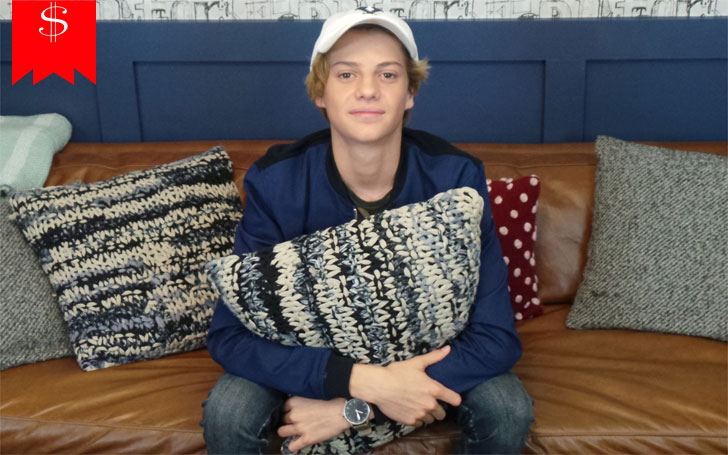 Jace Norman is not your regular blonde-haired teenager, he is an inspiration to many other teenagers who aspire to become an actor.

Popular for playing the role of Henry Hart in Nickelodeon series  Henry Danger, Jace Norman is the winner of  Kids' Choice Award for Favorite Male TV star in 2017. Norman who has practically grown up on the sets of Henry Danger is not only famous but also rich.

How much is Nickelodeon Star Jace Norman’s Net Worth?

The 17-year-old  teen star, Jace Norman’s net worth is close to a million, some sources claim that his net worth is $800 thousand. Also, given that Jace Norman is still one of the leads in Henry Danger, a show which is on its 3rd season currently, Jace Norman has had a significant growth in his salary as well. His net worth is likely to increase in the future. 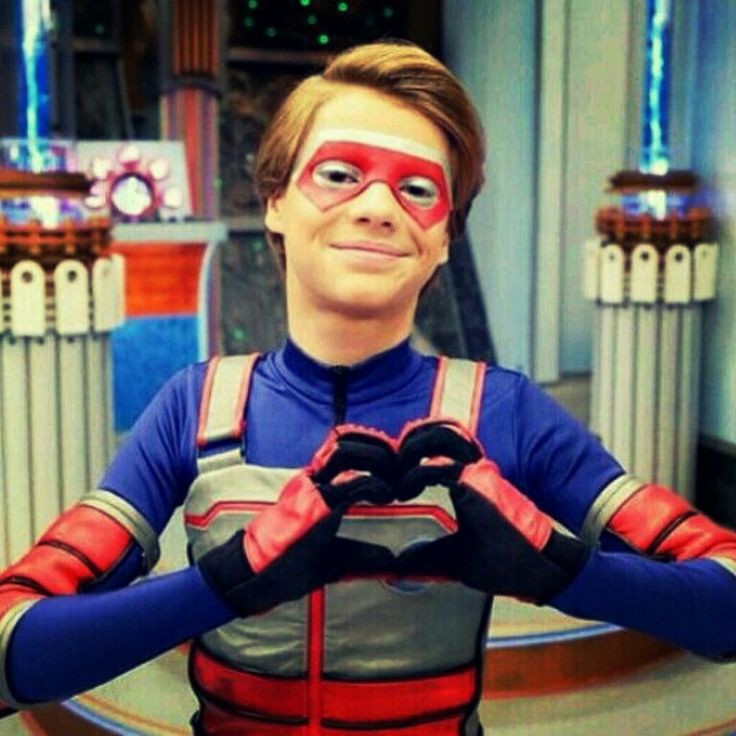 Norman who recently became a part of Variety's Young Hollywood campaign is a very regular teenager. His social media is mostly about his show Henry Danger and regular teenage things like hanging out with friends.

Jace Norman got his first acting job in the Disney Show “ Jessie” as  Finch. He later appeared in “Deadtime Stories “ and “The Thunder man”. Finally, his big break came when he was signed on as the lead of the popular Nickelodeon TV show “Henry Danger” in 2014.