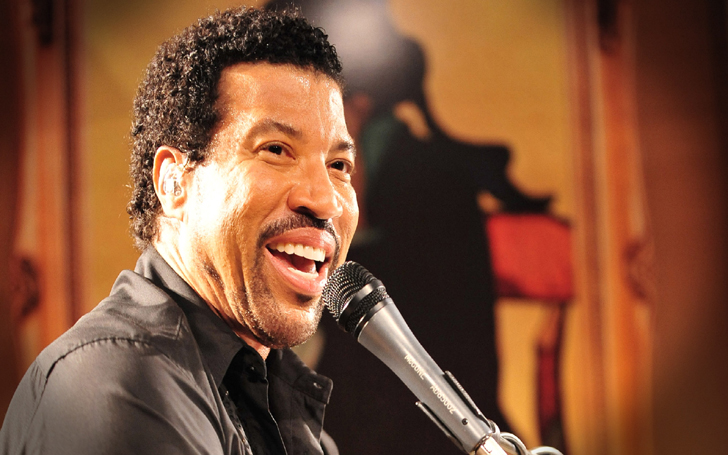 Lionel Richie desperately met the producers of “American Idol" this week and asked them to join the show as reported by sources.

They were in a meeting for around two hours and the producers were impressed by the legendary singer/ producer. Sources have confirmed that the legendary actor will be soon seen on the show as the producers think he is fit for the show.

Richie is still on wait until producers will finalize and negotiate Ryan Seacrest’s hosting deal.

Seacrest has agreed to the money -- somewhere between $10M and $15M but he wants an executive producer title and 'A.I.' honchos are resisting.