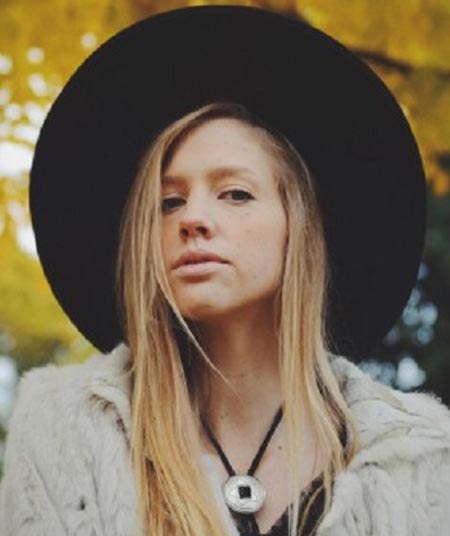 With a unique and soulful voice, Heidi Feek is prominent figures in Western music culture. The singer and songwriter from Nashville first grabbed attention as a part of the music duo Joey + Rory. Besides, the artist also worked for some television and film projects.

Heidi Feek was born on 3rd October 1986, in Beaufort, South Carolina, United States. She is the daughter of Rory Feek (father) and Tamara Gilmer (mother). Heidi spent most of her early childhood days moving around different places all over the United States due to her father's job in the Marine Corps.

When she was in third grade, she moved to Nashville, TN from Dallas, TX. Her father later started a farm in Columbia, TN.

As a child, her parents got divorced and her father Rory went on to marry her step-mother Joey Feek, a singer and songwriter. Before his short-lived military career, Rory is also an established singer-songwriter. The couple together formed the country duo Joey + Rory.

Feek also has a younger sister named Hopie Feek. As far as her ethnicity and nationality are concerned, Heidi is a White American.

In 2010, Heidi Feek professionally started her career as a back-up singer for country duo Joey + Rory. The same year, the artist released her first EP, Eden. Her soulful vocal is likewise compared to some renowned artist like Chris Isaak, Patsy Cline, and Neko Case.

On October 8, 2013, Heidi came with her debut, full-length album, The Only. Furthermore, she released many singles like Trail Pop, Someday Somebody, and more. 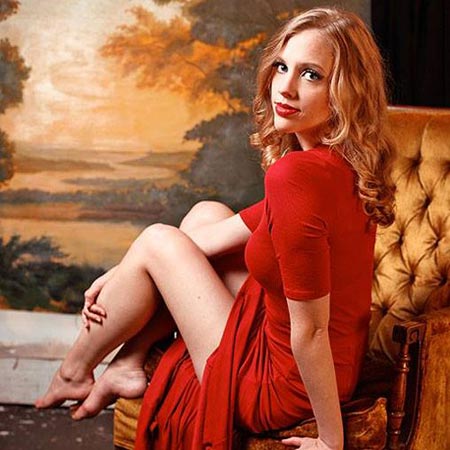 In 2019, the singer came by chance to work as a music supervisor for the film Josephine.

Heidi Feekn has made a good amount of money from her music career. Her occasional television and film works are also her primary source of income.

The exact amount of her net worth is still under review, but according to some reliable sources, it is estimated to be around $500 thousand in 2019. On the other hand, her father Rory owns a net worth of approximately $3 million, according to Celebrity Net Worth.

Heidi Feek is a married woman who tied the knot with her husband, Casey Pierce, in 2012, in a stunning wedding ceremony. The couple dated for a while before they exchanged the vows. Heidi and her spouse Casey also have a daughter. But further details of their daughter is not revealed.

bbsis in her favorite hat is my favorite

The artist often shares beautiful snaps with her spouse and daughter on her Instagram account. The family of three currently resides in Florence, Alabama.

Besides, Feek is also an outdoors lover who has a soft spot for animals. She loves baby ducks and old pick-up trucks.