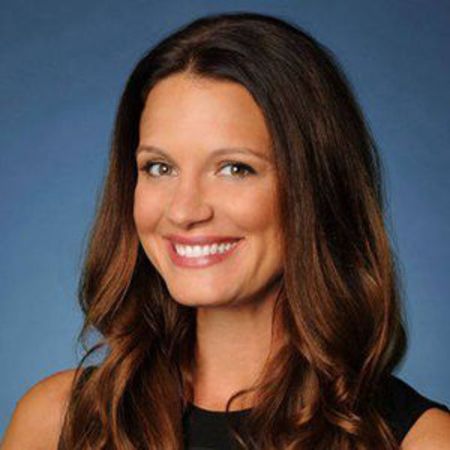 Heidi Androl is an American television sports reporter and actress. She is widely known as a host of American sports-oriented cable and satellite television, NHL Network. Besides, Heidi also garnered further fame for her work in movies The Curse of El Charro and The Vision.

Heidi Androl was born on October 29, 1980, in Unionville, Michigan, the United States. She holds American nationality and belongs to the mixed ethnicity.

As per her education, Androl got enrolled at the University of Michigan-Flint. Following her graduation, she attended Michigan State University.

Heidi Androl Is The Reporter Of UFC

At the age of thirteen, Heidi Androl started her modeling career and featured in many well-known networks which include, ESPN, USA, UPN, and TNT. Furthermore, Androl worked in some ads too. 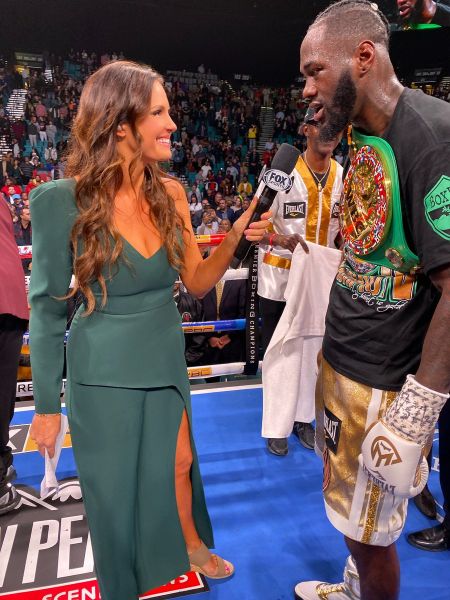 After her short-lived career as a model, Androl made her smooth transition into the media field landing her first job as an on-air host at FOX Sports West. After that, she designated as a reporter at Showtime Sports and spent her next six years with the network.

Heidi later began working as a reporter for the Fox Ultimate Fighting Championship. Similarly, Androl also worked for many other TV shows including NHL on the Fly on NHL Network and AT&T u-verse Theatre.

She is Also An Actress

Prior to her career in the media, Heidi Androl has also been enjoying immense success in the world of acting. She made her debut appearance with the action film Return to the Batcave: The Misadventures of Adam and Burt in 2003. Later, she landed her role as Nicki in the drama film The Vision in 2004.

In 2005, Androl portrayed Christina in the horror film The Cruse of El Charro alongside Andrew Bryniarski and Danny Trejo.

How Much Is Heidi Androl Net Worth?

As per the report suggests Heidi Androl's net worth is believed to be $500k as of December 2019. She primarily makes a significant portion of her wealth from her multiple professions as a journalist, actress, as well as a model. Heidi is paid more than $50,685 a year.

Moreover. Heidi has also appeared in the film The Curse of El Charro and The Vision.

Heidi Androl, 39, is a married woman. She tied the knot with her long-time partner, Michael Guzman on May 31, 2014. The couple welcomed their first child on July 18, 2016. Androl also has two stepchildren from her husband's previous relationship. 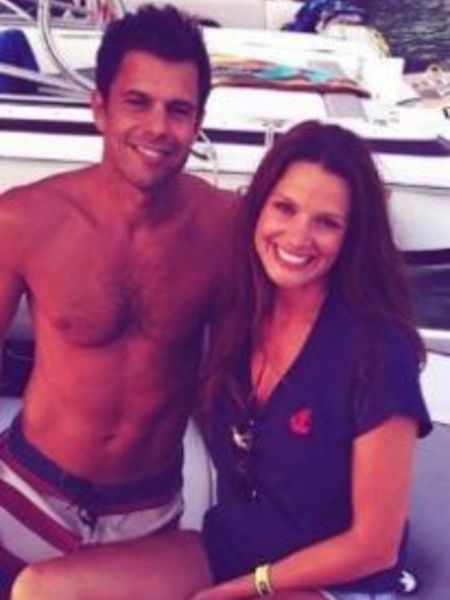 Before her marriage, Androl dated the American actor and model, George Stults. The former couple started dating in Sep 2005. But, the two did not last long and broke up after a few months of their relationship.

As of now, Androl lives in Los Angeles, California with her three beautiful children and husband.