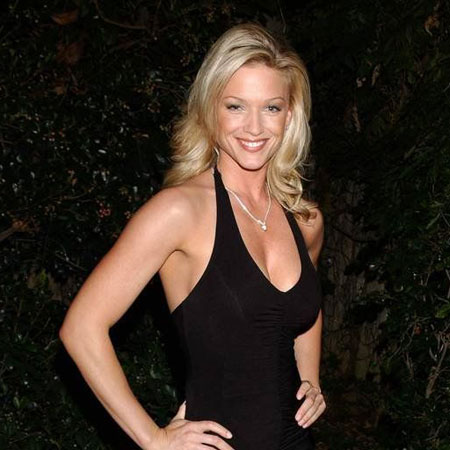 Heather Kozar is an American model who was voted Playmate of the Year in 1999 and Playmate of the Month in January 1998. Further, she was also selected to be the St Pauli Girl in 2002. Moreover, she is also known as the Barker's Beauty model on CBS daytime game show The Price is Right.

Heather Kozar was born on 4th May 1976 in Akron, Ohio, USA and raised in a strict Christian household. She belongs to white-American ethnicity and holds American nationality.

Her birth sign is Taurus. Regarding her education, she graduated from Green High School in 1994.

Heather Kozar started her career in the mid-1990s, appearing in American men’s lifestyle and entertainment magazine Playboy. In January 1998, Kozar became the Playboy magazine's Playmate of the Month while she was voted the Playmate of the Year in 1999.

In 1999, Kozar was featured on the cover of the Playboy. In 2002, Kozar was selected as representative and spokeswoman of The St. Pauli Girl Beer. Further, she also worked as the Barker’s Beauty model on the popular CBS game-show The Price Is Right. 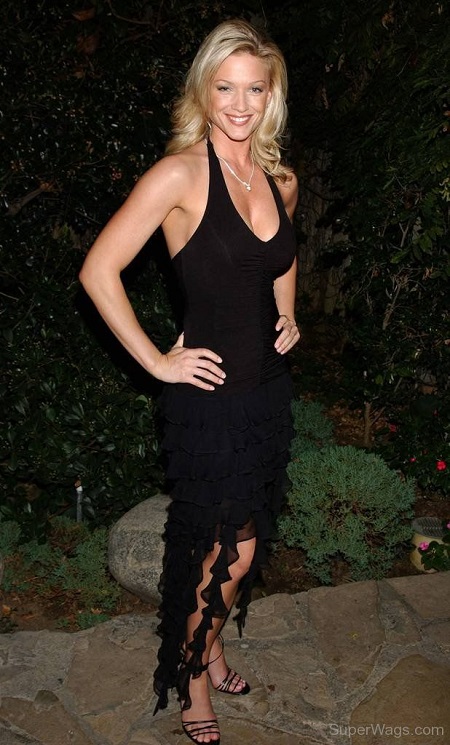 Heather Kozar has earned a considerable amount of money from her career as an actress and a model. According to some reliable websites, Kozar's net worth is believed to be around $1 million as of 2019.

According to Celebrity Networth, the Playboy Playmates model usually gets more than the standard $25,000 per celebrities pose. So, she can be a s sumed to have earned in the same range for her a s sociation with the magazine.

On the other hand, her husband Tim Couch is a successful and one of the high profile NFL players. As of 2019, his net worth is $26 million and he receives an annual payroll of $6.2 million.

Heather Kozar is married to Tim Couch, a former NFL quarterback. The couple tied the knot on February 26, 2005, after a long time dating life.

The pair is blessed with two children, Chase Scott Couch, and Brady Couch. Kozar lives with her husband and children in Lexington, Kentucky. 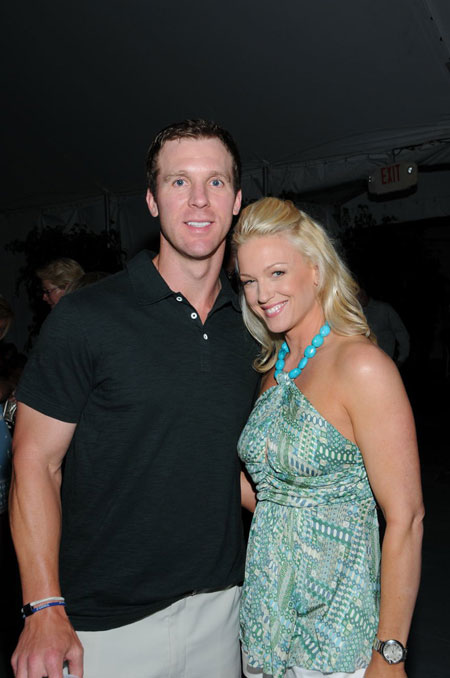 Previously, she was in an affair with actor and comedian Verne Troyer whom she dated from 1999 to 2000. Moreover, she also dated a former NFL quarterback Caden McNown.