Heather King, "Tanked" Star Arrested Over Domestic Violence After She Kicked Her Husband 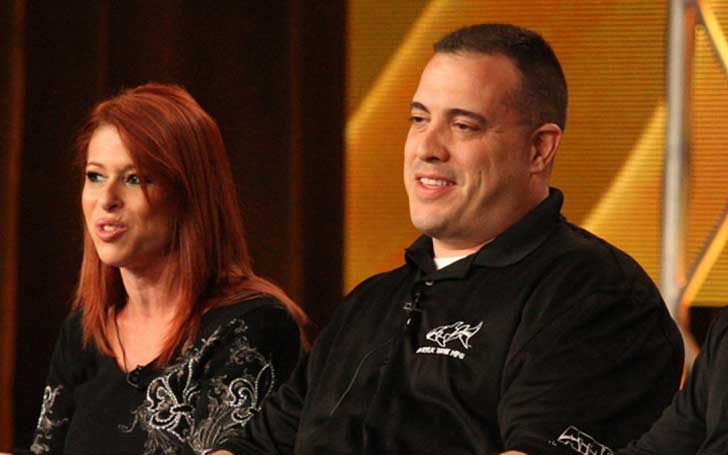 Tanked star Heather King has been arrested after she reportedly kicked her husband Wayde King after a verbal argument.

King was arrested on Wednesday, 6th March from the couple's Las Vegas home, TMZ reported. She was charged with misdemeanor domestic violence and was later released the same day.

TMZ reported the law enforcement sources told King allegedly slapped her husband and kicked in his stomach twice amid the heated argument. Officers noticed redness on a side of Wayde's stomach. 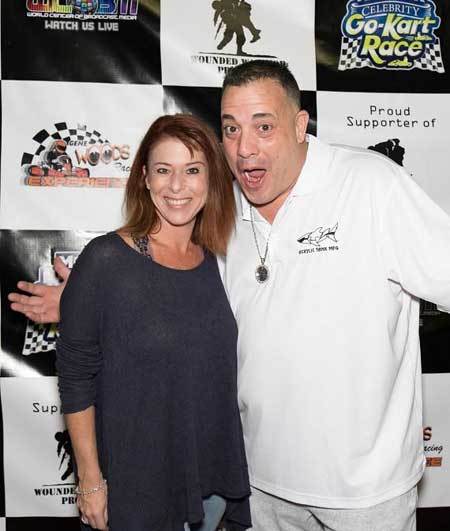 Wayde further told the officers that he was hanging out of the window of Heather's car as she drove away, however, Heather King denied dragging her husband in her vehicle.

Heather and her husband Wayde both are both stars on the Animal Planet series which premiered in 2011 and follows Wayde and Brett Raymer, the co-owners of Acrylic Tank Manufacturing (ATM). The show completed its 15th season last December.

Heather, who also shares two daughters with her husband serves as the company's accountant.