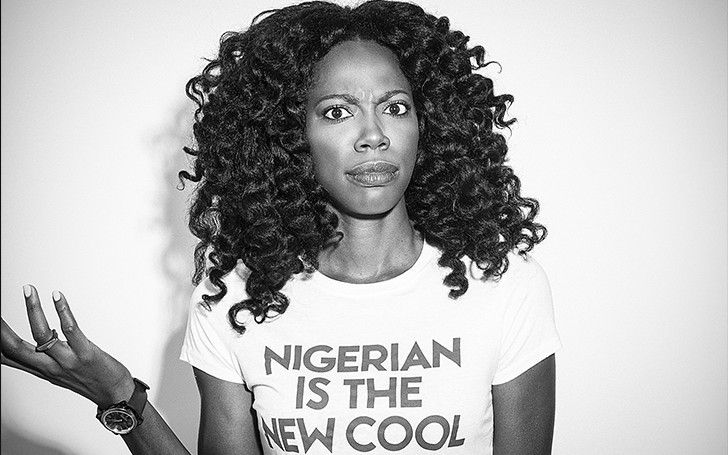 Yvonne Orji is a Nigerian actress recognized as Molly in the TV series 'Insecure' aired on HBO. The show's plot revolves around an insecure woman who seeks constant reassurance that she is beautiful, valued and loved.

However, we can assure you that Orji's personal case is quite different, she is strong and confident. Let's find out how her romantic life is going on!

Is Yvonne Orji Dating Anyone Currently

Jane: The Virgin star Yvonne Orji is a devout Christian. She has even stated that she will remain a virgin until and unless she doesn't get married. A girl can wait for the right man to come along but in the meantime that still doesn’t mean she can’t have a wonderful time with all the wrong ones. That kind of life is just not for Orji though

The Nigerian beauty, Yvonne Orji is more secure at work, secure in life, but kind of highly insecure person when it comes to relationships. In an interview with The Breakfast Club in November 2016, Orji opened up about her private life and profession.

Image: Yvonne reveals her private life in an interview

Orji disclosed that she is still a virgin and she's not ashamed to put that information out, and why should she be!

“It comes out, I don’t hide it. In the same way, people know they have had been in a one-night stand, you can say that so I can this.”

Orji has decided to stay virgin until she gets married as she dedicated her life to Christianity. That is quite rare to find these days. Everybody is running around trying to get laid!

Orji is seeking a man who tells her she’s amazing and pampers her a lot. In spite of being a virgin, she is an outstanding actress who featured in some sizzling sex scenes.

Stay updated to find when Orji reveals she's lost her virginity. For more celebrity news and gossip, keep coming back to Article Bio.