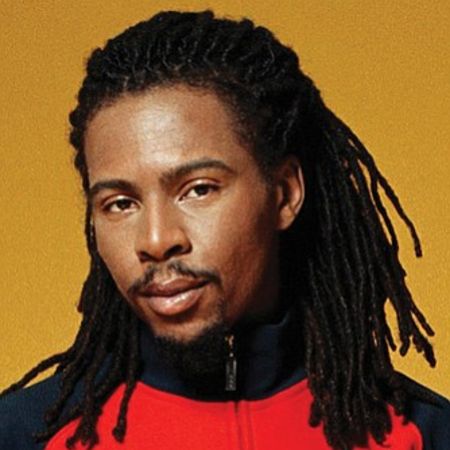 Roy Hargrove is a late American jazz musician. The two-time Grammy award-winning trumpet-player was versatile in hard bop, Latin jazz, R & B, and hip-hop styles. Roy passed away at age 49 in 2018, succumbing to a long struggle with kidney disease.

Roy had been suffering from kidney problems for years. After his kidney failure, Roy had to undergo dialysis for the last 14 years of his life. Roy was admitted to Mount Sinai Hospital in New York City due to his kidney problems. Things came to a head when Roy suffered a cardiac arrest brought forth by his kidney problem on November 2, 2018. He was pronounced dead soon thereafter.

Roy Was A Trumpet Prodigy

Roy Hargrove was born Roy Anthony Hargrove on October 16, 1969, Texas to father, Roy Allan Hargrove, and mother, Jacklyn Hargrove. He was the older of two brothers born to his parents. He was born in Waco, Texas, but moved to Dallas, Texas, with his parents and younger brother, Brian Hargrove, at age 9.

He attended the Booker T. Washington High School for the Performing and Visual Arts in Dallas and was a prodigy at playing the trumpet. He was discovered in 1987, by trumpet-virtuoso and music producer, Wynton Marsalis on his visit to his high school.

Roy was also a student at the Berklee College of Music on scholarship, but transferred to the New School in New York, after 18 months.

Roy began his first recording with saxophonist Bobby Watson and soon recorded with the jazz super-group, Superblue. He dropped his first solo record, Diamond in the Rough, in 1990 for the jazz record label, Novus.

In 1993, he collaborated with the Lincoln Center Jazz Orchestra and wrote The Love Suite: In Mahogany. He would go on to record seven records with Novus from 1991 to 1994. 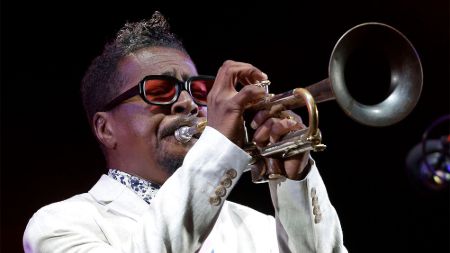 Roy signed on to The Verve Music Group in 1994 and went on to record such jazz classics as With the Tenors of Our Time, and Family.

Apart from the solo act, Roy was also the founder of the Afro-Cuban band, Crisol. Together, the group dropped the record, Habana, in 1998. The album won the Best Latin Jazz Album honors at the Grammys. His 2002 album, Directions in Music: Live at Massey Hall, won him his second Grammy, this time in the Best Jazz Instrumental Album category.

Roy had also collaborated with his contemporaries like the neo-soul singer, D’Angelo in the 2000 album Voodoo; rapper Common in his album, Like Water for Chocolate; and singer-songwriter, Erykah Badu in the album, Worldwide Underground.

Roy’s legacy is the wealth he amassed during his prolific career in music. Roy's net worth was estimated to be around $1 million at the time of his death. The late icon of jazz music was at the forefront of the revival of Jazz music in the ‘90s. He was one of the most respected musicians of his generation, and his talents and contributions are immortalized by the Grammys.

Roy Is Survived By His Mother, Daughter, And Younger Brother

Roy is survived by his mother, Jacklyn, a daughter from his previous marriage, Kamala, and his younger brother, Brian. He was also married to singer-songwriter, Aida Brandes at the time of his death. 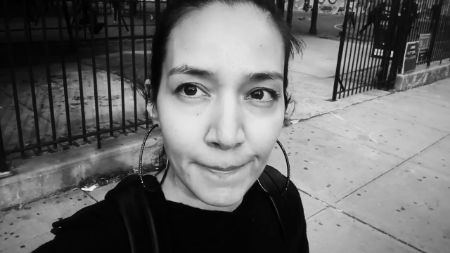 Roy Hargrove's wife at the time of his death, Aida Brandes SOURCE: Globintel

Despite his deteriorating health condition, Hargrove remained involved in jam sessions at Smalls in Greenwich Village well into his last days. He tried to give back to his city that gave him so much and tried to revive an entire genre of music that was on the verge of collapse.