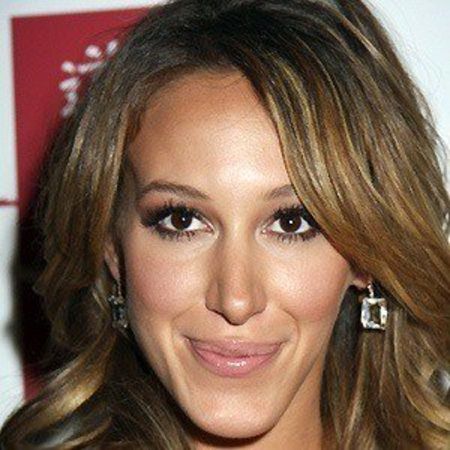 Haylie Duff was born as Haylie Katherine Duff on February 19, 1985, in Houston, Texas, the United States of America, under the birth sign Pisces.

Her mother, Susan Colleen Duff, is a film producer while her father, Robert Erhard Duff, is an owner of convenience stores.

She was raised along with an elder sister, Hilary Duff in Houston, Texas. She is of American nationality and belongs to white ethnicity.

Haylie initially studied at Harvard Extension School and later attended Harvard University from where she completed her graduation.

Haylie Duff started her acting career while she was taking her early dance training. When she turned eight years old, Duff played a role in The Nutcracker Suite, a production of the Houston Metropolitan Dance Company.

She then guest-appeared on numerous television films such as True Women and on television series such as The Amanda Show.

She also guest-starred on Chicago Hope, Boston Public, and Third Watch, before making headlines for her role as Amy Sanders on Lizzie McGuire in 2002. In 2004, she guest-appeared as Katina Jones on That's So Raven.

In 2005, Duff was cast as Sandy Jameson in the CW television series, 7th Heaven. She appeared on the show until 2007, alongside Stephen Collins, Jessica Biel and Beverley Mitchell.

Since 2014 and 2016, Haylie has been serving as a host in Real Girl's Kitchen and Haylie's America respectively.

Haylie Duff is one of the most successful versatile actresses of the Hollywood industry. Throughout her career, the 34-year-old 7th Heaven actress has added a huge amount of money to her bank balance. 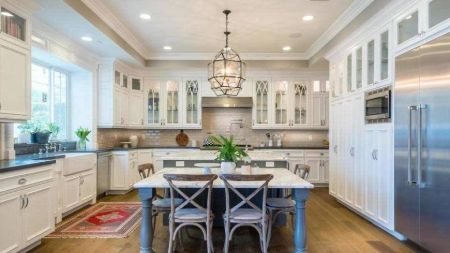 According to the Celebrity Net Worth website, Haylie Duff has an estimated net worth of $4 million. Her sister, Hilary Duff, on the other hand, has a whopping net worth of $25 million.

Moving towards the relationship status of Haylie Duff, the 34-year-old television star has been engaged to Matt Rosenberg.

The couple got engaged in April 2014 after dating for one-and-a-half years. She took to Instagram to announce her engagement with her boyfriend, writing, "The future Mrs.Rosenberg #Love @mr_sts."