Hayley Tamaddon Is Pregnant With First Baby At 42 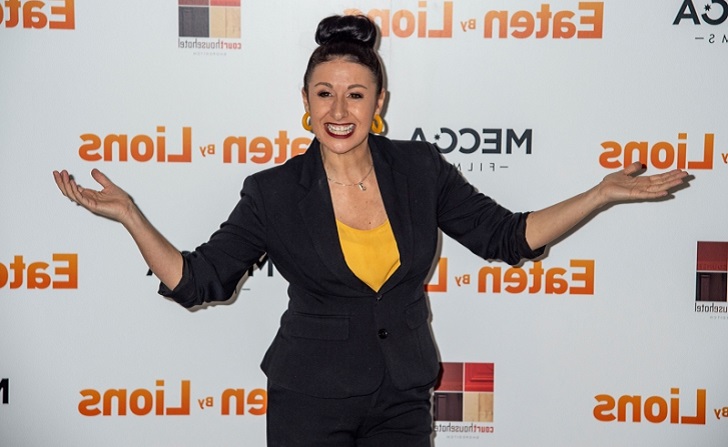 It Was Told That Hayley Tamaddon Would Never Be Able To Conceive, But Now, She Is Pregnant With Her First Child At The Age Of 42.

British actress Hayley Tamaddon is pregnant with her first child. She announced the happy news via Instagram flashing her growing belly in a peach-colored strapless dress. Hayley, who once believed that she was not able to have children, is now expecting her first child with her wonderful boyfriend, Adrian.

EXCITING NEWS TWEET!! I’m so pleased to tell you all... I’m expecting my first child with my wonderful boyfriend Adrian!!  I’ve always wanted to be a mum and didn’t think I could have children. And now, at the ripe old age of 42 - I’M PREGNANT! And We couldn’t be happier.

The former Coronation Street and Emmerdale on the same post admitted that she had always wanted to be a mother. She expressed joy and revealed that she and her boyfriend could not be happier.

Hayley and her partner Adrian met two years ago but kept almost every of her personal life away from the media. She is now leading a low-key profile with her current partner following numerous high-profile relationships.

Before being linked with Adrian, she was linked with Hollyoaks’ star Joe Tracini and comedian Marcus Brigstocke.

Back in 2013, Bridstocke left his wife of twelve years to be with Hayley but just after around three years, they allegedly parted ways.

During Hayley’s relationship with Bridgstocke, she told that she wanted children in the future.

Hayley was once engaged to dancer and choreographer from Grimsby, Darren Charles, but later called off their wedding in 2010 when he admitted of cheating her while she was filming Dancing on Ice.