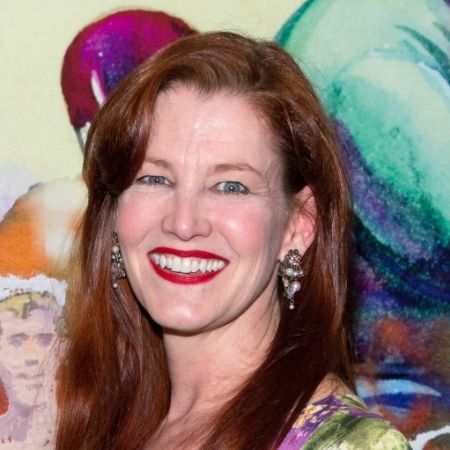 Haviland Morris is an American TV and movie actress, and a Broadway performer, most famous for her roles in Sixteen Candles, Gremlins 2: The New Batch and Home Alone 3. As of now, she works as a licensed real estate broker at an NYC firm called  Halstead Manhattan, LLC.

Morris, who has a whopping net worth of $3 million, has been happily married to her husband Robert Score with who she shares two children.

Haviland was born on September 14, 1959, in Loch Arbour, New Jersey, the United States. Her father was in the electronics business who relocated to Hong Kong and Singapore due to his work. As a result, Morris spent the majority of her childhood in two Asian nations.

Morris returned to the USA to attend university. She was initially enrolled at the Northwestern University but later transferred to the State University of New York at Purchase, New York, where she got a degree in Fine Arts in Acting.

Haviland came into prominence for her role as Mary Pat Skyes in 1984 romantic-drama, Reckless. She was also cast in the coming-of-age comedy Sixteen Candles as Caroline Mulford.

Haviland has had a long and varied career, appearing in over 50 movies, television shows, and plays. Some of her notable roles came in the movies Who’s That Girl, Love or Money, and Gremlins 2: The New Batch. 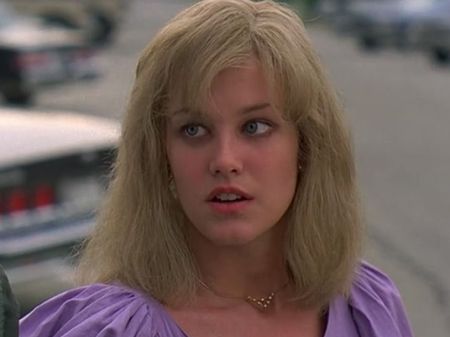 She also played the role of Karen Pruitt in the 1997 sequel to the beloved franchise Home Alone, Home Alone 3 opposite Alex D. Linz, Olek Krupa, and Rya Kihlstedt.

Apart from her illustrious career in movies, she has also appeared in numerous television series like One Tree Hill, Army Wives, Blue Bloods, The Good Wife, Sex and the City, and more. Furthermore, Morris made her appearances in almost all of the Law and Order franchises.

Besides, Morris has also lent her voice to the role of Michelle Payne in the video game Max Payne.

At 50, she is still going strong, with roles in the TV crime-drama Elementary, and most recently, City on a Hill.

Besides being a successful actress, Morris is also a successful real estate broker. Morris had a natural flair for it, and due to her charisma, understanding of the clientele, and her easy-going attitude, she was named ‘Rookie of the Year.' She is currently employed at Halstead Manhattan, LLC.

From her decades-long career in showbiz, Haviland has amassed an exquisite fortune. As of 2020, Morris' net worth is estimated to be about $3 million, according to Celebrity Net Worth.

She owns a luxurious house in New York where she currently resides.

Her successful career in real estate has also helped her earn the million-dollar fortune. Her average salary is estimated to be about $45,735.

The 60 years old, Haviland is married to Robert Score with whom she is living a blissful life. However, the detail on their love life and marriage is very mysterious as they have not preferred to share.

Together, the pair have two children, daughter Faith Score(born in 1991) and son Henry Score(born in 2000). She lives quite a blissful married life with her family and chooses to stay out of the public eye. 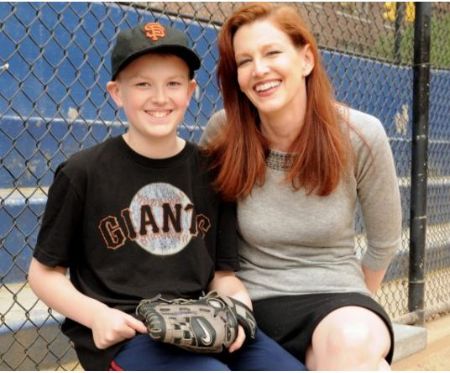 People can, however, keep up with her on her twitter.