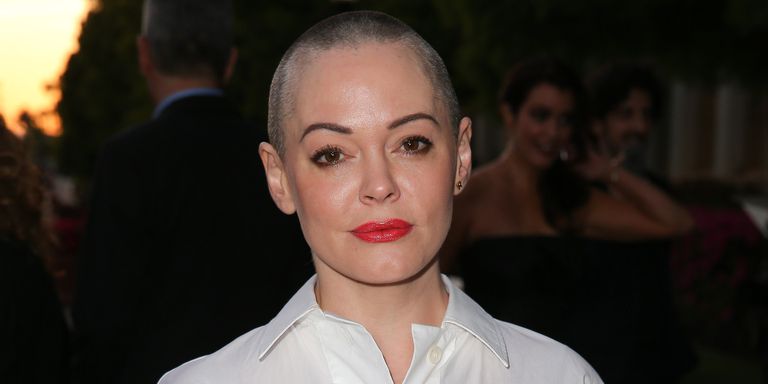 In October 2017, Harvey Weinstein was fired from his own company where he was serving as the studio head.

The reason for his dismiss was accusations from several women of sexual assault and harassment that proved to be true later. According to Weinstein, the sexual encounters were consensual. 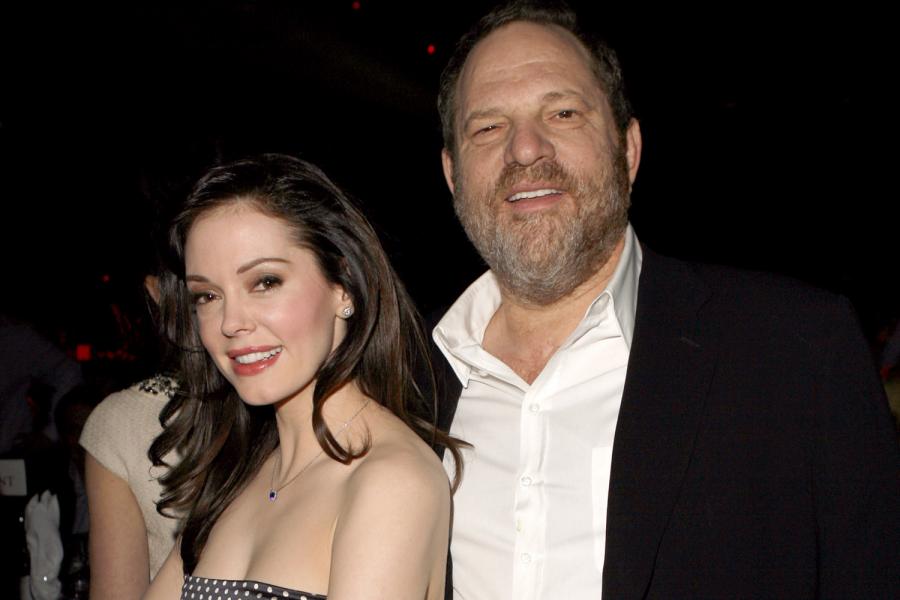 One of the victims, Rose McGowan, wrote an account of Harvey Weinstein's behavior towards her during the course in her book, Brave.
There she mentioned that Harvey forcefully performed oral sex on her, pleasuring himself in a hotel room in Utah. McGown also addressed that later she informed about the incident to her Phantoms costar, Affleck who reacted with:

Goddamn it. I told him to stop doing that.

When the storybook was released, Affleck denied of having any information by McGowan.
Harvey Weinstein's lawyer on Tuesday, January 30 released a statement denying rose McGowan’s claim that the Hollywood producer assaulted her. 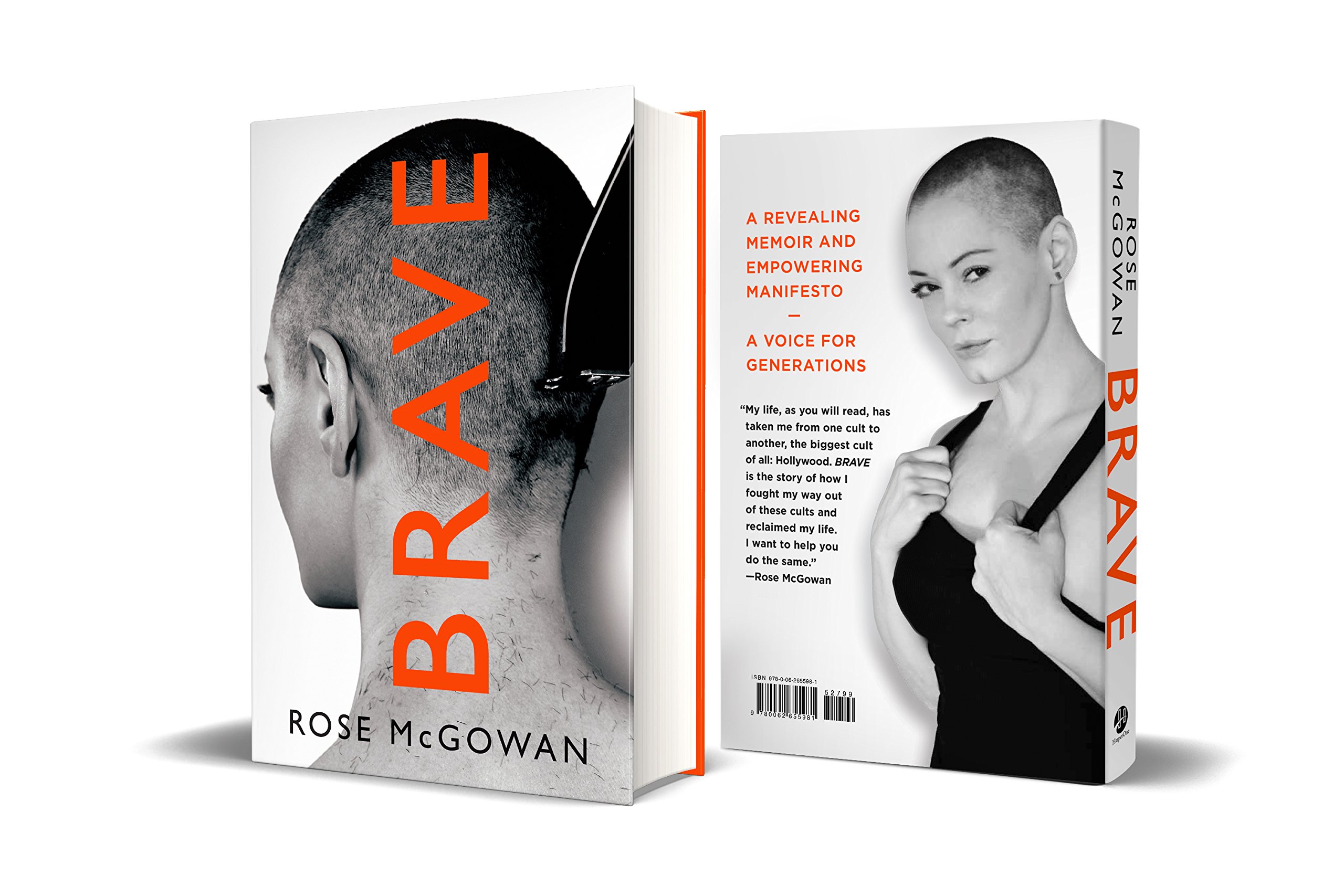 As a general matter, Harvey Weinstein and his attorneys have refrained from publicly criticizing any of the women who have made allegations of sexual assault against Mr. Weinstein despite a wealth of evidence that would demonstrate the patent falsity of these claims.

Watching the ‘performance’ by Rose McGowan as she looks to promote her new book however, has made it impossible to remain quiet as she tries to smear Mr. Weinstein with a bold lie that is denied not only by Mr. Weinstein himself, but by at least two witnesses, including Ms. McGowan’s own Manager at the time who Ms. McGowan claims to have confided in the day after the alleged assault and an A-list actor Ben Affleck who Ms. McGowan claims to have also told about her encounter with Mr. Weinstein shortly after the incident she now describes as ‘rape,’ but which in 1997 she described to her Manager as a ‘consensual’ act of sex.

Well, Rose McGowan has not made any official statement yet after press release from Harvey Weinstein and his attorney. Watch this space for the development of the story.