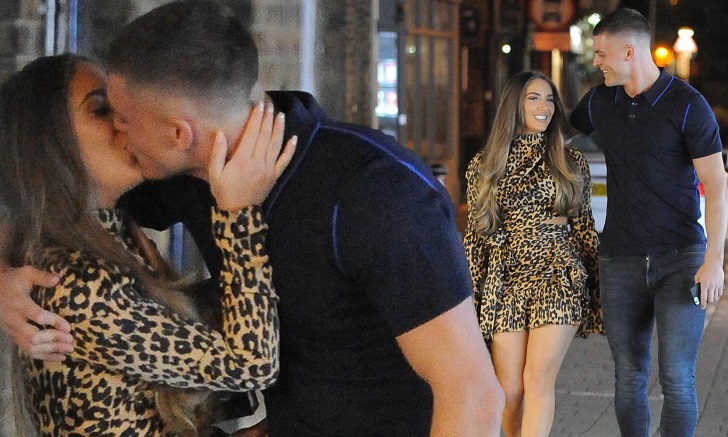 TOWIE' Harry Lee Hinted That His Romance With Chloe Brockett Could Be Faked For The Cameras Of The Reality Show.  d

Harry Lee’s blossoming relationship with brunette beauty Chloe Brockett has been at the root of many explosive rows on ITVBe show.

Now, 24 years old Harry hinted that his romance with the 18 years old beauty could be faked for the cameras of the reality show. 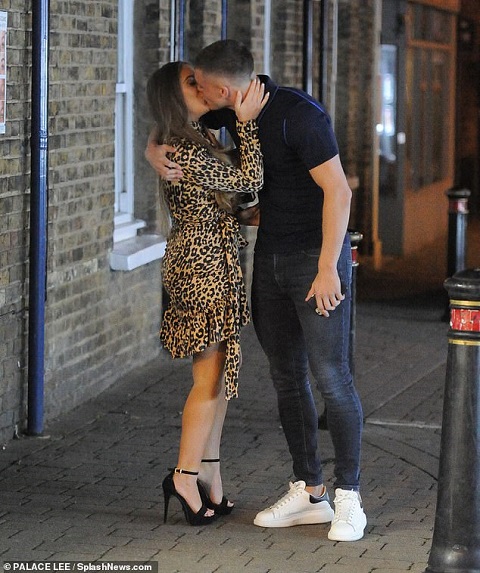 The shocking news comes just a couple of days after the pair appeared to confirm their romance after making a loved-up display following a date in Essex earlier this month.

Harry and fellow Tom McDonnell joined on FUBAR Radio where they openly talked about their on-screen dating habits.

When questioned about his romance with Chloe, Harry seemed to slip up, suggesting that things were not the same what they seemed after admitting that he runs away from the relationships.

Soon after, the presenter Ellie Phillips asked him whether if the cameras were not there, would he sacked her off by now, to which he soon became uncomfortable and shuttered claiming that’s not true.

Harry later tried to backtrack on his admission as he tried his best to convince the hosts that his relationship with Chloe was authentic. He said:

'I went to Brighton and went away with Chloe and you’ve been (looks at Tom) going to Shelby [Tribble]’s flat lately haven’t ya?'

Right after, Harry said so, Tom immediately reminded him that he was not allowed to say anything.

While the couple was leaving Bloc40 after Harry’s All Sorts events, the couple was captured kissing and cuddling as they walked down the street holding hands.

Their relationship has sparkled several rumors on the show.

In the beginnings of their romance, Harry admitted that he had his eye on Chloe Ross, which sparked tensed between the pair.

However, Brockett kissed Harry while he was planning to take Ross on a date.

On the other side, Brockett was also accused of sending flirty messages to Jayden Beales, but she denied it.