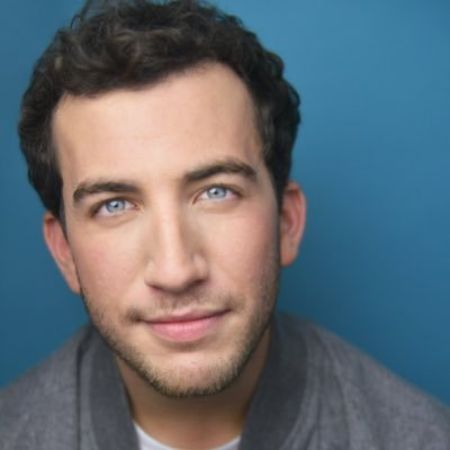 Harrison Chad is an American actor and voice actor best known for providing the voice of young Tarzan in Tarzan 2 and the original voice of Boots on Dora the Explorer and Go, Diego, Go!

Chad, who was previously in relationships with Kathleen Herles and Sydney Park, is currently dating Degrassi: The Next Generation actress Charlotte Arnold.

Harrison Chad was born on July 17, 1992, in Plainview, New York, the United States of America, under the birth sign of Cancer.

It's unknown it Chad has siblings or the voice actor is the only child of his parents. Chad is of American nationality and white ethnicity.

As for his educational background, Chad studied at Plainview-Old Bethpage John F. Kennedy High School. He later attended  Brown University from where he completed his graduation.

Harrison Chad was only 10 years old when he made his acting debut; he appeared in an episode of the NBC comedy series Ed.

In 2003 an 2004, he appeared in the indie action film, The Hebrew Hammer, and the thriller film, Messengers, respectively.

Later in 2005, he worked in an animated video titled George Carlin along with comedian George Carlin. He has since guest-appeared in Ed, Smash, Divorce, Blue Bloods and Murphy Brown.

Most famously, Chad has provided the voices young Tarzan in film Tarzan 2 and Boots on Dora the Explorer and Go, Diego, Go!.

Additionally, he has also provided his voice for the singing voice of Leo on Little Einsteins and Cardigan on Charlotte's Web 2: Wilbur's Great Adventure.

In 2004, Chad was nominated for a Young Artist Award for "Best Performance in a Voice-Over Role - Young Actor" for his voice for Boots.

Being one of the successful voice actors, Harrison Chad earns a substantial amount of money from his voice-over career.

According to multiple online sources, Chad has an estimated net worth of $1 million. As for his salary, according to the Art Career Project website, a voice-over artist in the United States, earns $150 thousand per year. 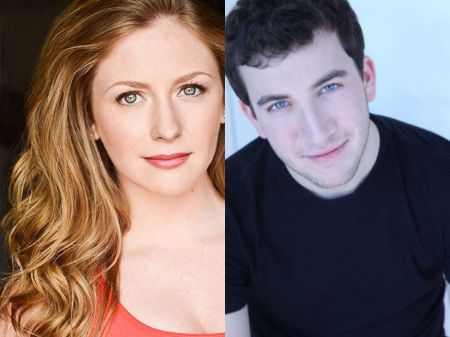 It's unclear when the boyfriend-girlfriend duo first met but as per the report, the two love birds made their relationship official in 2010, and ever since they are going strong with each other.

According to Whose Dated Who website, Chad previously had affairs with actress Kathleen Herles, who provided her voice for Dora on Dora the Explorer and Go, Diego, Go!, and The Walking Dead actress Sydney Park.